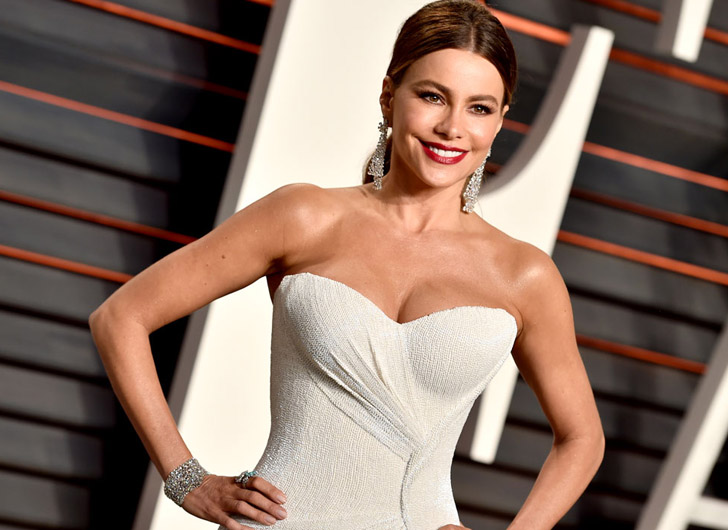 Sofia Vergara is having yet another killer year. The Columbian-American actress is topping the chart for the fifth year in a row as the world’s highest paid television actress, according to Forbes’ list.

The Modern Family star raked in a cool $43 million between playing her role as Gloria for the ABC sitcom and for her lucrative endorsement deals and furniture line.

Between raking in the big bucks and getting married to Hollywood hunk Joe Manganiello this year, it’s safe to say the 44-year-old is having a great year.