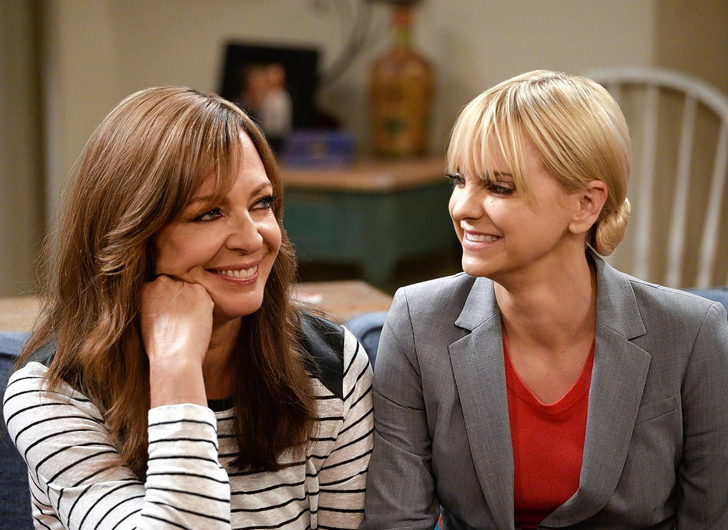 CBS has announced its long-running sitcom Mom will end with season eight.

The sitcom, which starred Anna Faris as Christy and Allison Janney as Bonnie, was nominated for three Critics’ Choice Awards last month.


The decision by the network comes after Faris suddenly announced she would be leaving the show just days before season eight began filming last September, a move People reports was “sudden and unwelcome.”

“It was a surprise to hear that Anna was leaving,” a source close to the show told People at the time. “None of us are happy about that.”

“It was sudden and unwelcome, and it left the entire network scrambling,” the source shared. “This is not a good thing at all.”

In announcing her decision to leave Mom, Faris said, “The past seven years on Mom have been some of the most fulfilling and rewarding of my career. I’m so thankful to Chuck, the writers, and my amazing castmates for creating a truly wonderful work experience.”

“While my journey as Christy has come to an end, allowing me to pursue new opportunities, I’ll be watching next season and rooting for my TV family,” Faris added.