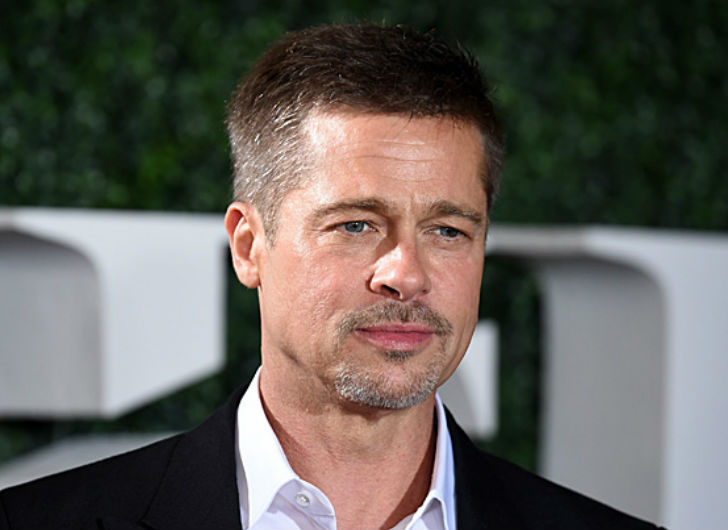 Actor Brad Pitt has been cleared of child abuse by the Los Angeles County Department of Children and Family Services.

The charges stemmed from an alleged family dispute, which occurred between Pitt and son, Pax, on a September flight from France to the Unites States. Since then Pitt and wife Angelina Jolie have been involved in a messy custody battle and have filed for divorce.

The report from Los Angeles DCFS is a big win for Pitt who has filed for joint custody of the couple’s six children. 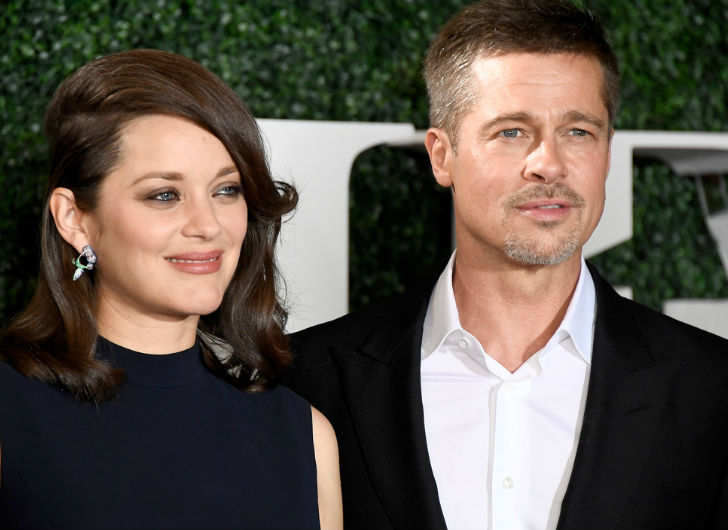 The actor stepped out the on the red carpet for the first time since his split from Angelina Wednesday evening. The fan event for his latest film Allied saw Pitt team up with co-star, Marion Cotillard, and director, Robert Zemeckis, as they answered questions during a Facebook Live stream hosted by Paramount Pictures.