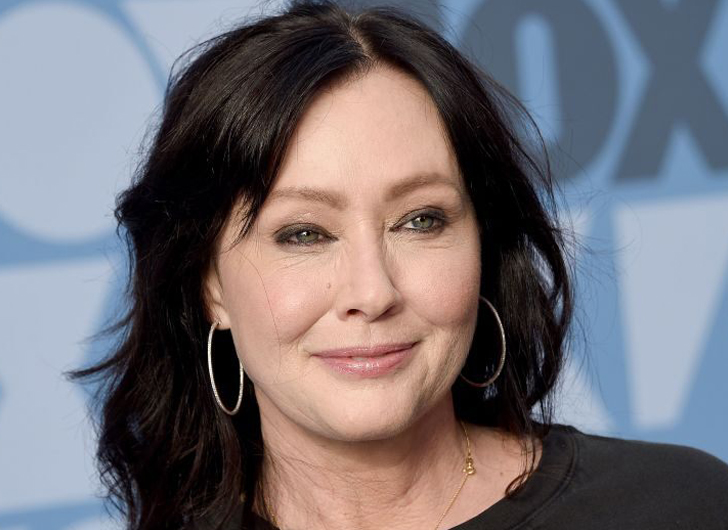 The 48-year-old, who was first diagnosed with breast cancer in 2015, opened up about her ongoing health battles during an appearance on Good Morning America, sharing she has been privately battling with cancer again for a year.

“I don’t think that I’ve processed it,” Doherty told Good Morning America’s Amy Robach. “It’s a bitter pill to swallow in a lot of ways. I definitely have days where I say, ‘Why me?’ And then I go, ‘Well why not me? Who else besides me deserves this?’ None of us do.”

After @DohertyShannen revealed her battle with stage four breast cancer, the actress explained in an exclusive interview with @arobach why she waited so long to tell the world. https://t.co/eWEIxwNTJO pic.twitter.com/tSltB2OCyl


Doherty decided to make the news public due to an ongoing lawsuit with State Farm over claims she was forced to pay out of pocket for damages sustained to her home during the 2018 Woolsey Fire. The actress told GMA, court documents, which mention her cancer, will soon be made public.

“It’s going to come out in a matter of days or a week that I’m stage 4. So my cancer came back, and that’s why I’m here,” Doherty revealed.

According to Health, a stage 4 cancer diagnosis, also known as metastatic cancer, means the cancer has grown past the organ or body part where it was initially found and spread to distant organs and lymph nodes in the body.