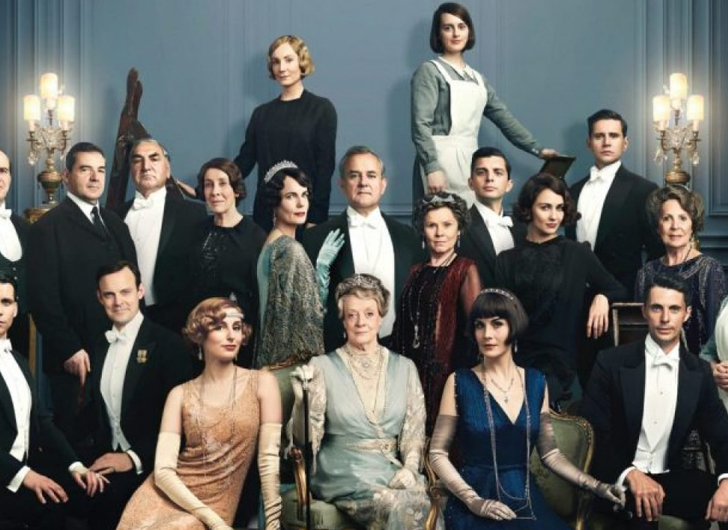 What is Christmas without a good period drama – and there’s nothing like Downton Abbey to give us our fill of stately homes, elaborate costumes, and a glimpse into the lives of the British aristocracy.

Fortunately for Downtonfans, although the much-loved series has ended, the Crawley family will be back in time for the holiday season with a second film, Focus Features announced.

We're thrilled to announce that Julian Fellowes and the entire Downton cast are back for #DowntonAbbey2, with Hugh Dancy, Laura Haddock, Nathalie Baye and Dominic West joining! See the film in theaters this Christmas. pic.twitter.com/DkEfo8ODzm


According to a press release from Focus Features, Downton Abbey 2 will see the return of all the original cast members with a script written by the original creator, Julian Fellowes, and Emmy and BAFTA-award winning writer Gareth Neame. Simon Curtis will direct the movie, which will also include Hannibal star Hugh Dancy, Guardians of the Galaxy’s Laura Haddock, and The Wire’s Dominic West.

“After a very challenging year with so many of us separated from family and friends, it is a huge comfort to think that better times are ahead and that next Christmas we will be reunited with the much-beloved characters of ‘Downton Abbey,’ ” Neame said in a statement reported by Variety.

While the premise of the movie hasn’t yet been announced, Variety reports Downton Abbey 2 has a scheduled release date of December 22.