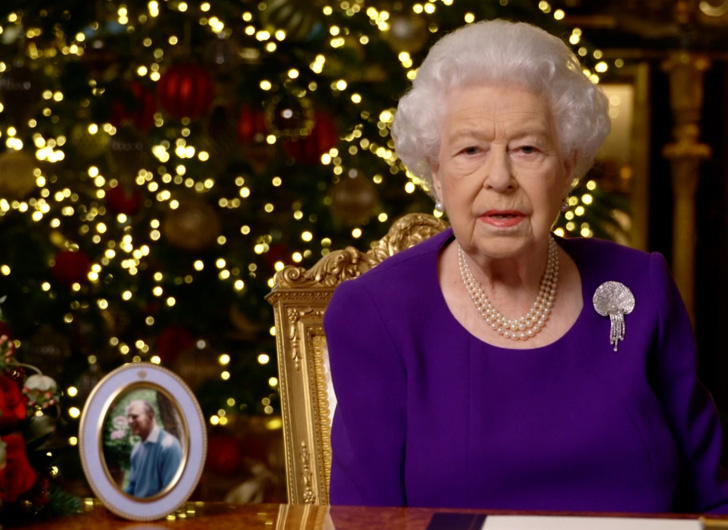 As the United Kingdom grapples with the omicron variant, its long-reigning monarch has been forced to cancel the royal family’s traditional Sandringham Christmas for the second year in a row.

Instead of spending Christmas at her Sandringham estate in the east of England, Queen Elizabeth will celebrate the festive season at Windsor Castle out of an abundance of caution.

The Royal Family is all about tradition, and the way they spend Christmas is no exception. 🎄

Traditionally the royals return to Sandringham House to spend the holiday season.

However, this year the Queen will stay in Windsor as a "precautionary" measure. pic.twitter.com/5Z9uC41rij


According to the Daily Mail, the 95-year-old Queen will be visited by other members of the royal family over Christmas, with precautions in place to avoid spreading the virus.

Buckingham Palace said in a statement, the Queen’s decision “reflects a precautionary approach” as the COVID-19 omicron variant replaces delta as the dominant variant in a country witnessing record-breaking COVID numbers.

This Christmas will mark the first Queen Elizabeth will spend since her husband of 73 years, Prince Philip, passed away earlier this year at the age of 99.