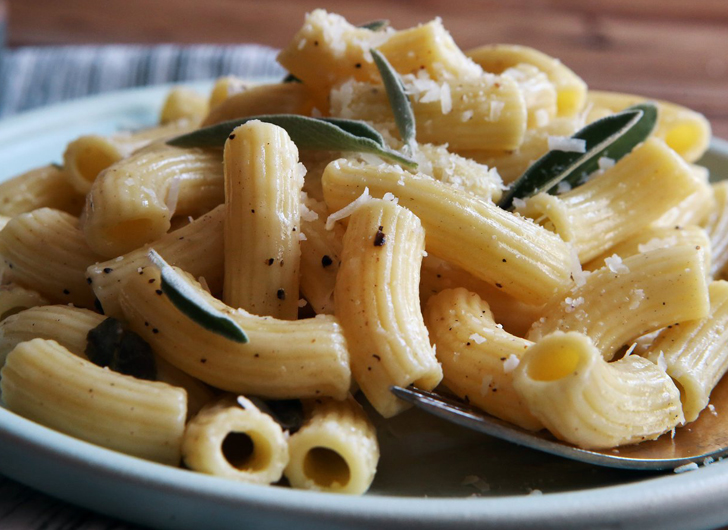 In what is probably the most exciting news we have heard all year, new research suggests eating pasta could actually help you lose weight.

A study by the University of Toronto, which was published in the British Medical Journal took a look at how pasta affects weight gain when consumed as part of a diet consisting of foods low on the glycemic index – also known as “good carbs.”

In the study researchers took a look at 30 trials consisting of 2,500 participants who consumed pasta instead of other carbohydrates. The study found those who ate pasta as part of a healthy diet lost weight.

But there’s a catch – the study found the participants who lost the weight consumed only two to three servings of cooked pasta per week, so unfortunately the study doesn’t give pasta lovers the green light to gorge on a massive bowl of Fettuccine Alfredo every night!