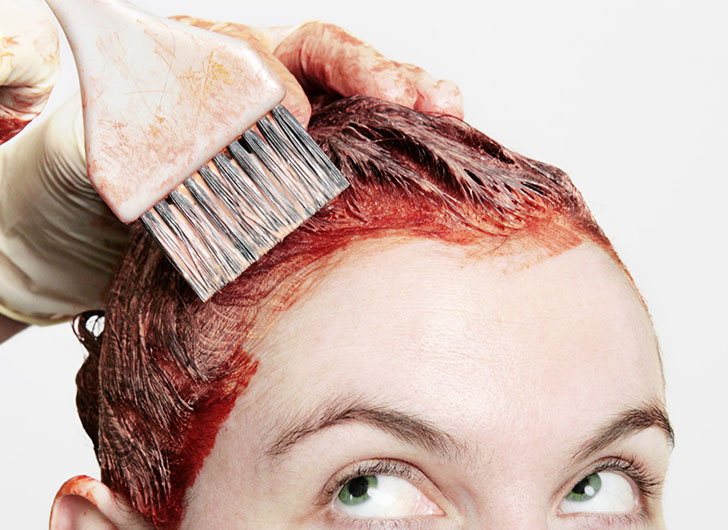 A new study has linked hair dye and chemical straighteners to an increased risk of getting breast cancer.

According to Newsweek, the study, based on medical records of more than 45,000 women, found a correlation between permanent hair dye and breast cancer, especially among black women.

The findings, published in the International Journal of Cancer, saw researchers follow 46,709 women for an average of eight years. According to TODAY, researchers found 2,794 cases of breast cancer over the study time period.

“We know that a lot of different factors influence a woman’s risk of developing breast cancer, and these risks we see here, they are meaningful but they are small,” White told TODAY. “Women should take that into context with everything else in their life, including their physical activity and diet. These are all factors we have to consider when we’re thinking about our long-term health risks.”