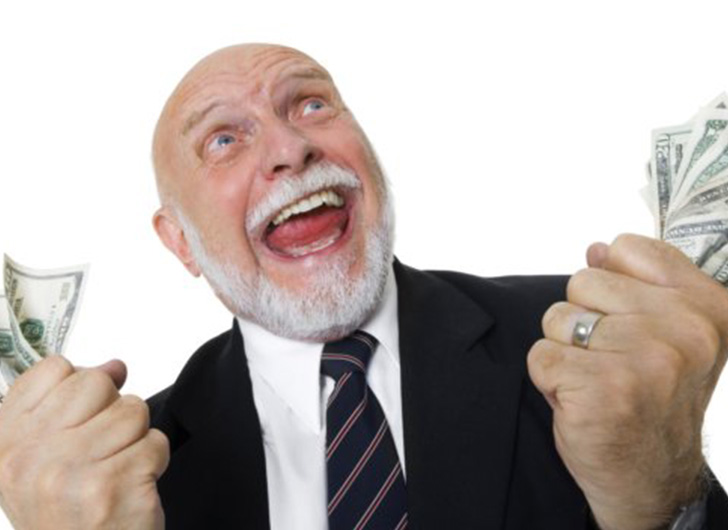 How much money you have in the bank could dictate how long you live, a new study finds.

According to People, research carried out by University College London specialists took a look at 25,000 people over the age of 50 living in the United Kingdom and the USA to see if total household wealth had an impact on how long people lived.

The study, published in The Journals of Gerontology, found that richer men and women are living on average nine years longer than poor people.

People reports the study aimed to pinpoint the age at which adults began showing signs of age-related disabilities. They found that wealth “was the biggest socioeconomic factor in predicting when these challenges presented themselves” with poor people showing signs earlier than wealthier folk.

“While life expectancy is a useful indicator of health, the quality of life as we get older is also crucial,” the study’s author Paola Zaninotto, a public health specialist, said in a statement. “By measuring healthy life expectancy we can get an estimate of the number of years of life spent in favorable states of health or without disability.”