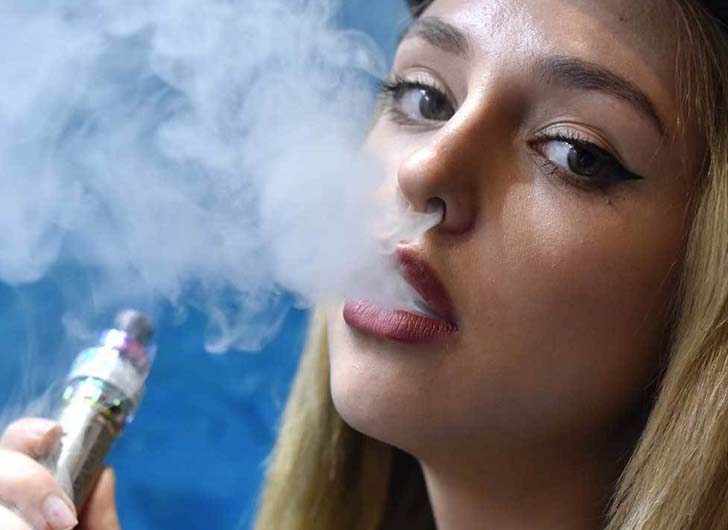 Michigan has become the first state in the U.S. to place a ban on flavored e-cigarettes.

Michigan’s Governor, Gretchen Whitmer, claims vaping companies are luring children to try their products by using flavors such as bubble-gum and Fruit Loops.

“My number one priority is keeping our kids safe and protecting the health of the people of Michigan,” Whitmer said in a statement.

The ban, which goes into effect this week, covers both retail and online sales of vaping products that use sweet and fruity flavors, together with mint and menthol ones. The ban does not include tobacco-flavored e-cigarettes.

Whitmer spoke with MSNBC about the decision to use her executive power to put in place the six-month ban.

“My chief medical officer this week said we have a public health crisis, it’s time to take action,” Whitmer told MSNBC. “So I’m using my executive authority as governor to order the Department of Health and Human Services to ban the flavored e-cigarettes, to restrict advertising and the misleading advertising that they’re engaged in, that it’s ‘healthy’ or that it’s ‘good for you.”

“They are marketing bubble gum flavor, fruit-loops flavored, they’ve got one that looks like Mott’s apple sauce, implying that it’s a healthy alternative to, I suppose, smoking,” Whitmer shared. “The fact of the matter is, every time our kids inhale this they are putting nicotine into their system, which we know is an incredibly addictive drug, but in combination with the other chemicals that they use in these products, and the metal fragments, we’re seeing kids showing up with these severe respiratory illnesses that we need to address.”

“It’s on the states to take action, and as governor I am going to do it unilaterally until I can get the legislature to adopt it and write it into law,” Whitmer told MSNBC, revealing she wants vaping products to be treated like cigarettes and come with a Surgeon General warning. 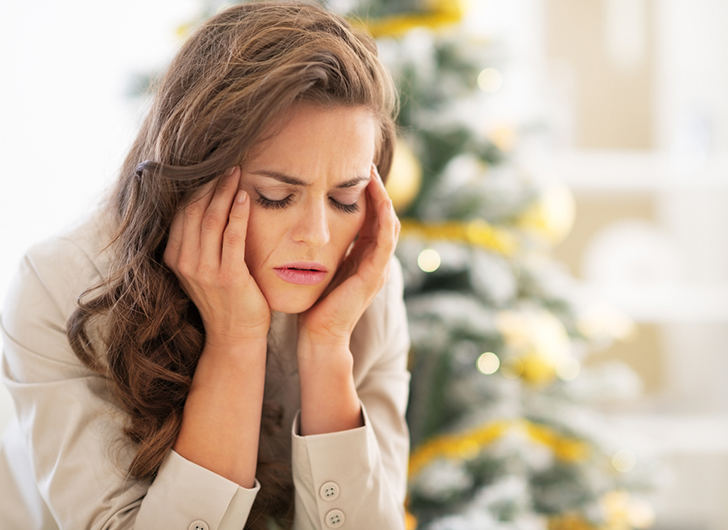 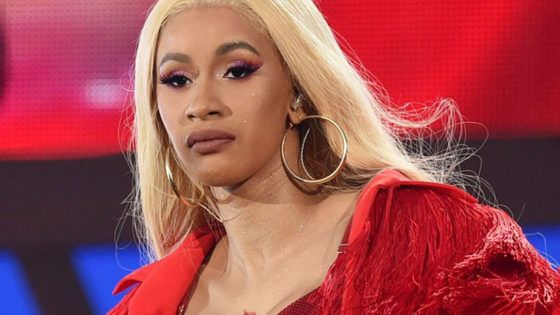 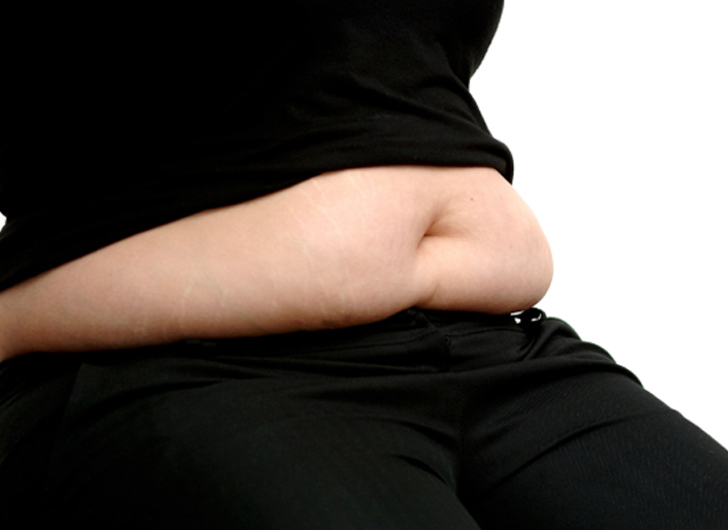 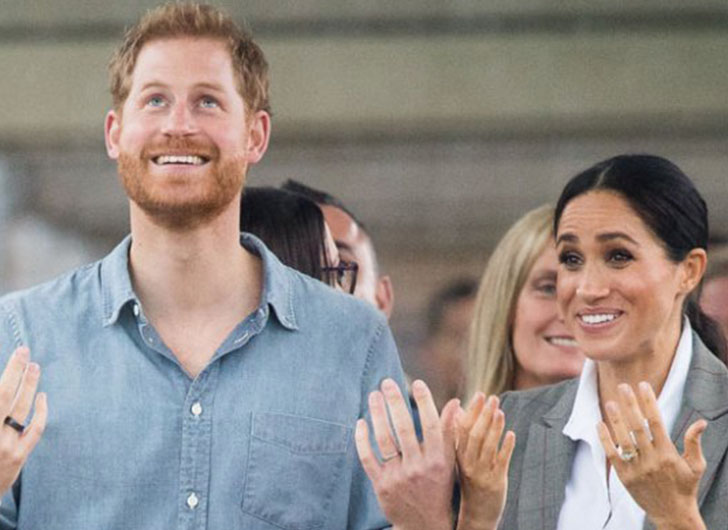 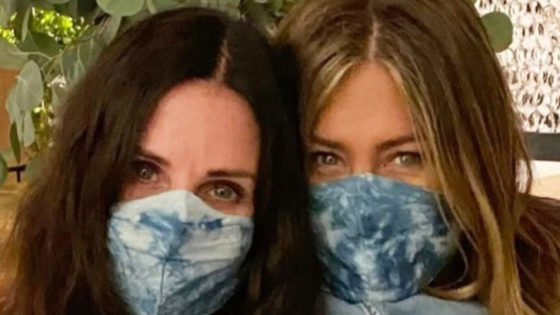