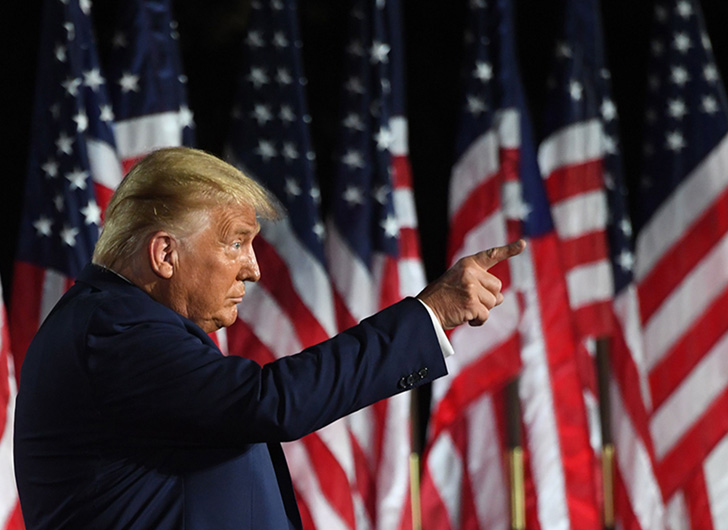 2020 has been a year of uncertainty due to the coronavirus pandemic and thanks to the upcoming election Americans are reportedly suffering more stress than normal.

According to CNBC, a recent survey from the American Psychological Association and Harris Poll found that 68 percent of American adults say the upcoming U.S. presidential election is a source of stress in their life.

The poll found that election stress shows no party preference with stress rates fairly consistent across all party lines. CNBC reports the survey found 76 percent of Democrats, 67 percent of Republicans, and 64 percent of Independents are experiencing increased election-related stress.

The number is a serious jump from the 2016 election, where only 52 percent of Americans said the election was a “significant source of stress.”

To combat the added stress this election is bringing to our lives, the American Psychological Association recommends a number of things to help combat anxiety, including controlling media consumption, having an election day plan where you connect with supportive friends and family, coming up with a voting plan, and avoid dwelling on worst-case scenarios.