Meghan and Harry Reportedly Spent Thanksgiving in the States 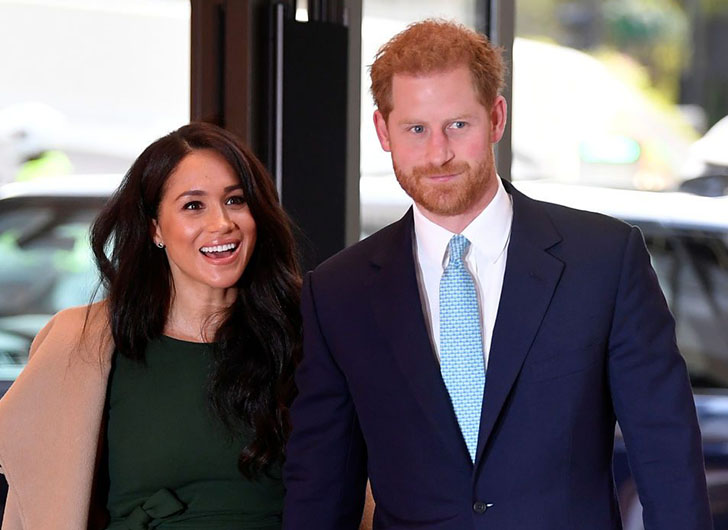 She may have married into the British royal family, but that doesn’t prevent the Duchess of Sussex celebrating Thanksgiving with her family back home in the United States.

According to royal sources, Prince Harry and Meghan reportedly took a secret trip to the States to spend Thanksgiving with Meghan’s mother.

On this day, two years ago: 27th of November 2017, Prince Harry and Meghan Markle announced the news of their engagement, later becoming Their Royal Highnesses The Duke and Duchess of Sussex! They have since celebrated their wedding anniversary and welcomed their son, Archie, into the world ❤️ • Photo © PA / Alexi Lubomirski / Chris Allerton © SussexRoyal


Refinery 29 reports it’s likely the royal couple took baby Archie with them to celebrate Thanksgiving back in Meghan’s home state of California, where her mom, Doria Ragland, still resides.

The Duke and Duchess took a six-week hiatus from royal duties amid their increasing frustration with the British press. According to royal correspondent, Obid Scobie, the visit to the States could possibly extend through Christmas.

“It’s a long-time trip that they’re on,” Refinery 29 reports Scobie as saying. “I think we are really going to see them away until Christmas as far as I’m aware, which is good for them.”