Meghan and Harry Plan to Start a Family Pronto! 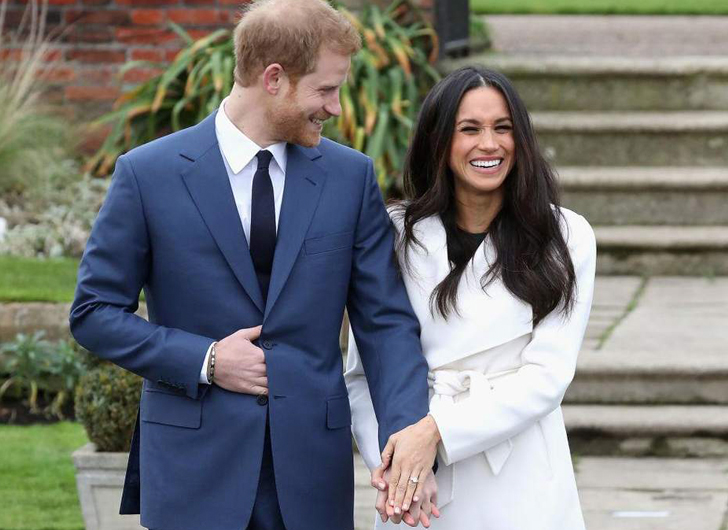 Sources close to the Duke and Duchess of Sussex have revealed the royal lovebirds are already laying plans to start a family – and it may come sooner, rather than later!

The Duke and Duchess would like to thank everyone who took part in the celebrations of their Wedding.

They feel so lucky to have been able to share their day with all those gathered in Windsor and those who watched on television across the UK, Commonwealth, and around the world. pic.twitter.com/RSa9ukqxLF

The couple, who have spoken publicly before about wanting to someday start a family of their own, are now talking about it seriously after exchanging their wedding vows on May 19.

“Having children is definitely a priority,” a source close to Meghan revealed to Us Weekly. “She and Harry want to start a family right away – and she’ll start trying as soon as she can.”

According to Us Weekly, a royal insider is backing up those claims, telling the mag, “They both can’t wait to start a family…They have a lot on their plates right now. But they both think that when the moment feels right, that will be the time to go for it. They’ll make fantastic parents.”