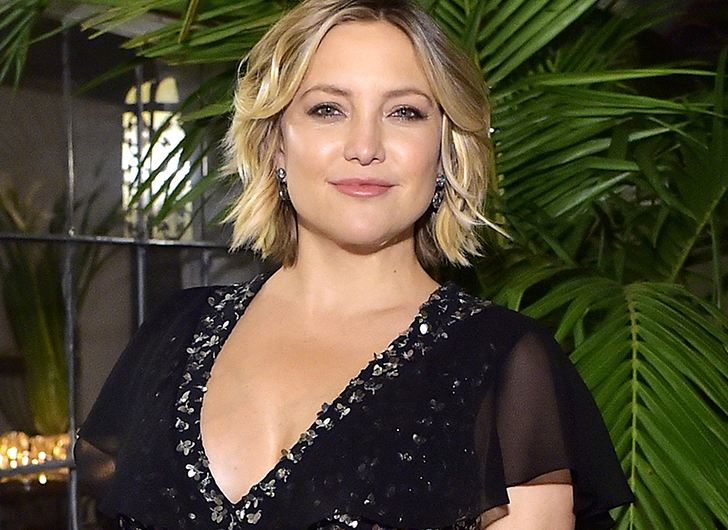 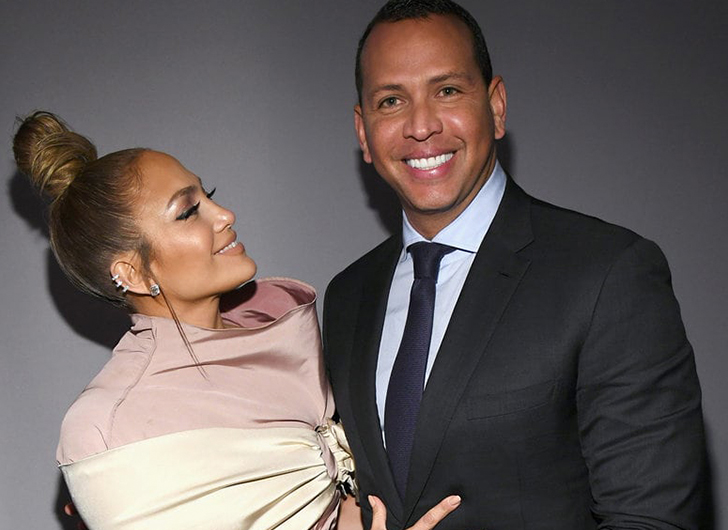 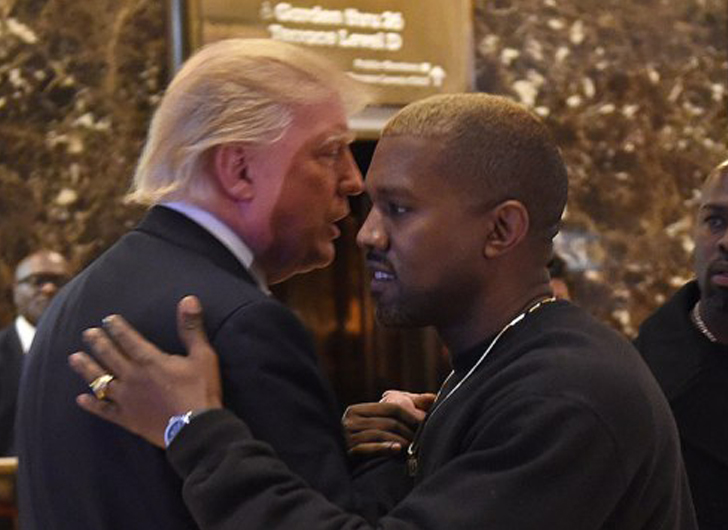 He may be a friend of Donald Trump, but rapper Kanye West was not asked to perform at the president-elect’s inauguration.

A spokesman for Donald Trump’s inauguration committee told CNN’s Erin Burnett that Kanye’s music was not right for the “typically and traditionally American event.”

“Kanye is a great guy,” Tom Barrack who is chairman of the presidential inauguration committee told CNN. “He’s been great, he considers himself a friend of the president-elect, but it’s not the venue.”

Kanye, who performed at MTV’s Inaugural Youth Ball in honor of President Obama in 2009, recently visited Trump Tower in December to meet with Trump.

I wanted to meet with Trump today to discuss multicultural issues.

I feel it is important to have a direct line of communication with our future President if we truly want change. 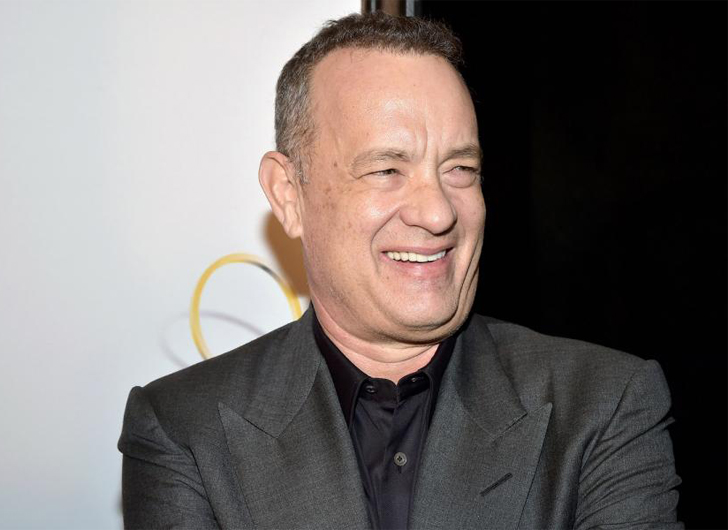 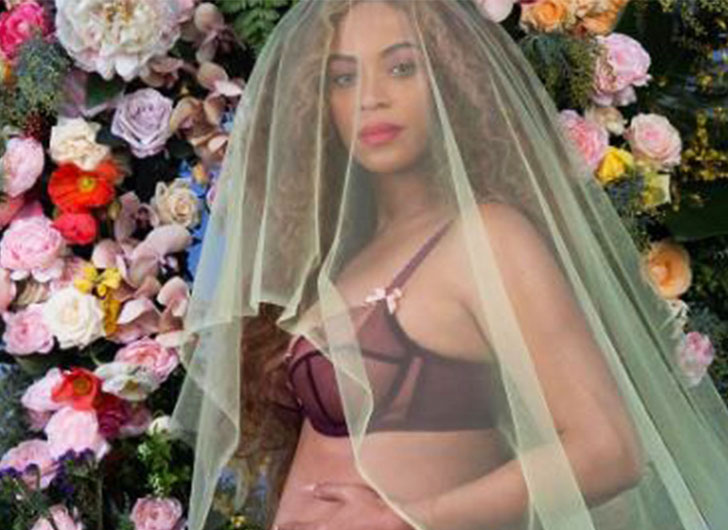 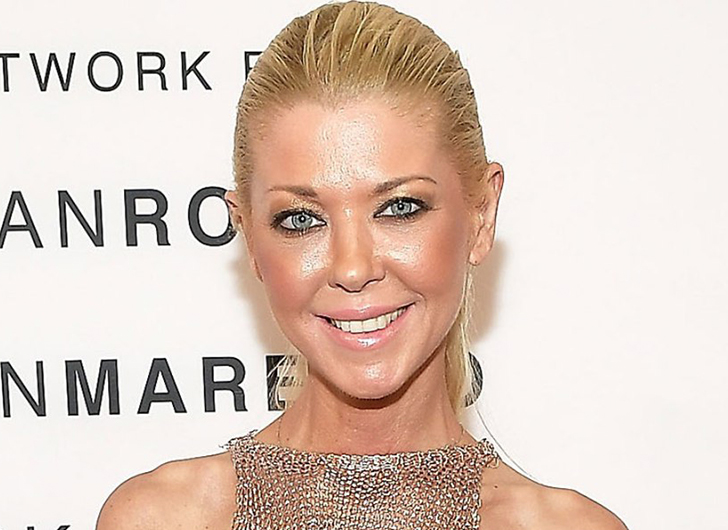 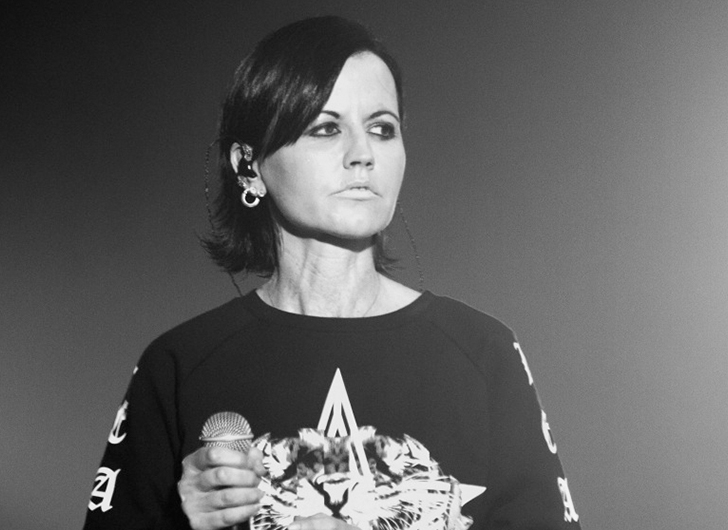