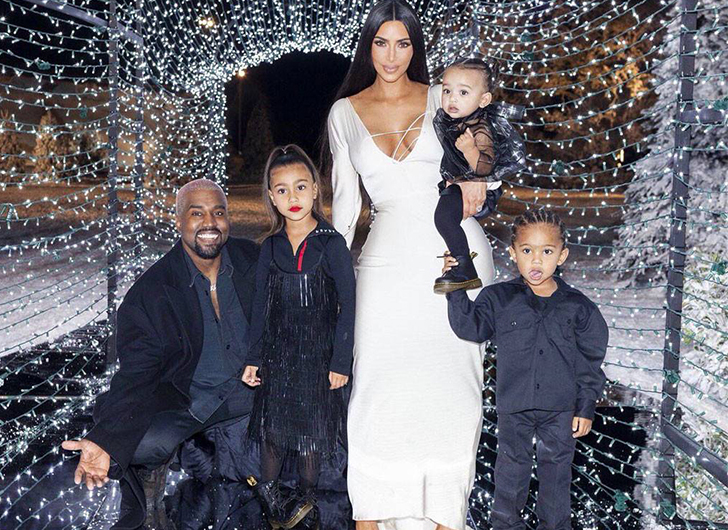 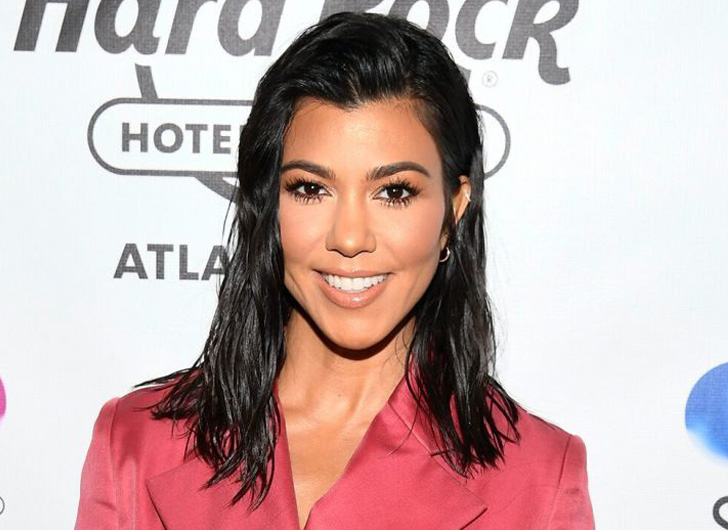 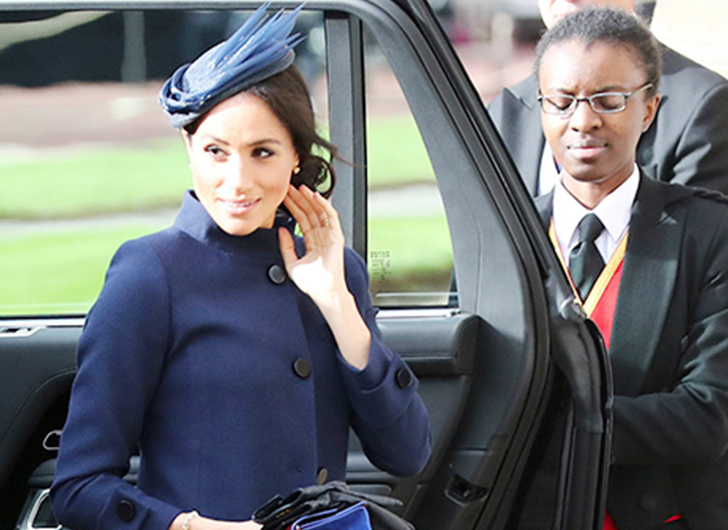 Some eagle-eyed Royal fans are thinking Meghan Markle may be hiding something, after the outfit she wore to Princess Eugenie’s wedding sparked rumors.

Look, I’m convinced Meghan Markle, the Duchess of Sussex is pregnant. That coat ensemble is beautiful but questionable! #RoyalWedding pic.twitter.com/0MWT0OEjj3

Attending Princess Eugenie’s wedding to Jack Brooksbank at St. George’s Chapel, the same location she tied the knot with Prince Harry back in May, Meghan stunned in a navy blue Givenchy outfit – but the addition of a peacoat led many to wonder if the Duchess of Sussex could be hiding a burgeoning baby bump.

The rumor-mill is so strong, bookies in the UK have reportedly slashed the odds on Harry and Meghan making a pregnancy announcement in the near future, according to the Daily Star.

Judging by the fact that she’s wearing a heavy coat indoors; Meghan Markle is either pregnant or the type to get chilly easily. #royalwedding #royalwedding2

I think Meghan Markle is pregnant, looking at that coat she wore to the wedding. That makes me ridiculously happy.

Twitter users were also quick to point out the outfit choice, with one user tweeting, “Judging by the fact that she’s wearing a heavy coat indoors; Meghan Markle is either pregnant or the type to get chilly easily.” 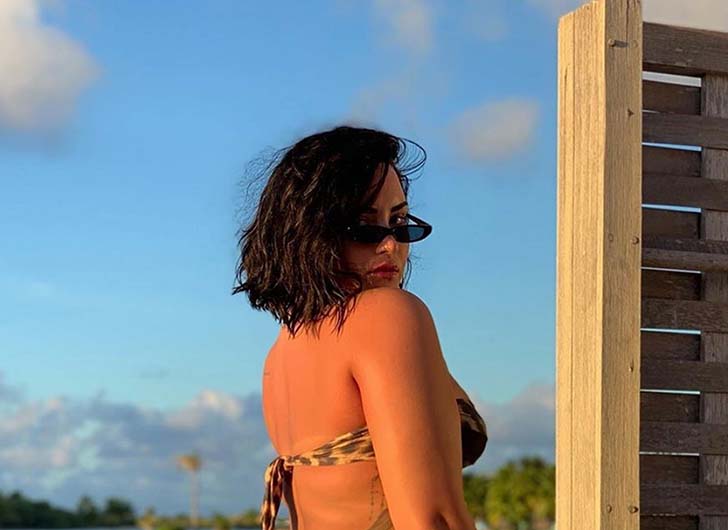 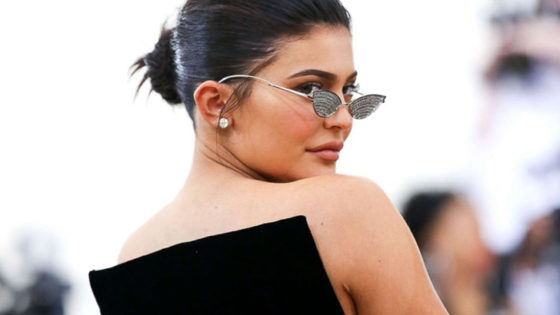 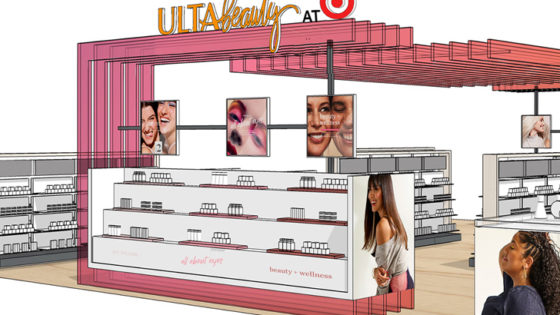 Ulta to Offer Shop-in-Shops Inside Target Stores Next Year 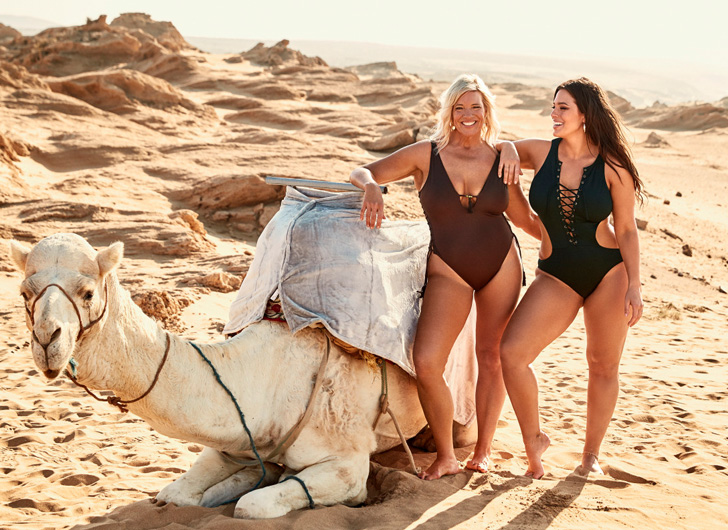