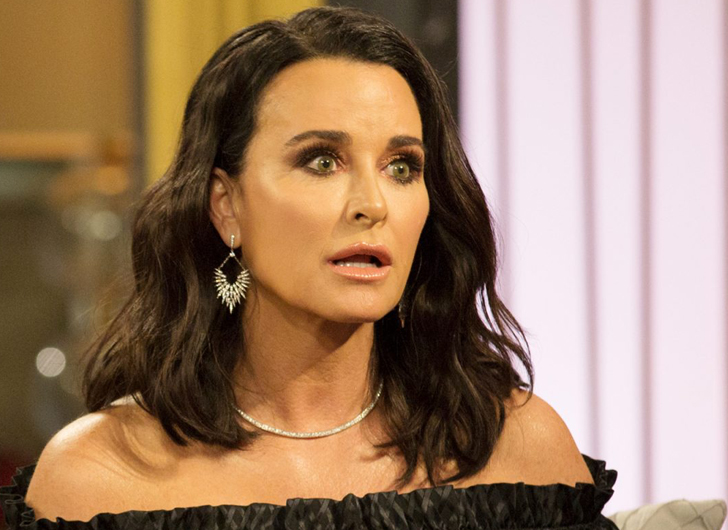 Kyle Richards has been a fixture on Real Housewives of Beverly Hills since the Bravo hit began, yet this past season may be her last.

According to E! News, Richards revealed she may not return for season 13, especially since season 12 – which is currently airing on Bravo – reportedly ended on a bad note for the former child star.


“I always say, ‘I don’t know,’ and each season I think, ‘Well maybe I can do one more,'” Richards told E! News. “And sometimes I’m just like, ‘How can I keep doing this?’ especially when I get really upset, like this last season when we ended.”


Richards shared with E! that when filming wrapped up on season 12 she was adamant she would not return to Real Housewives of Beverly Hills.

Richards told E! News, she hasn’t come to a full decision as to whether she will return to RHBH, revealing, “I don’t know. I just take it day by day.”