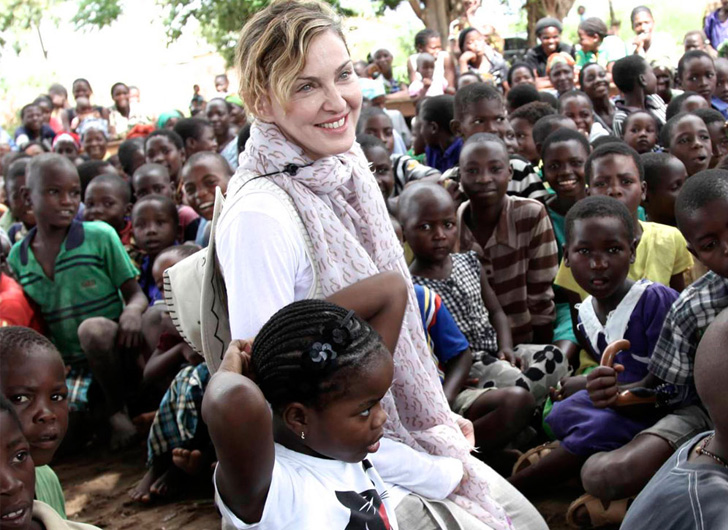 Madonna has adopted twin girls from Malawi, according to People.

The singer has a close affinity for the African nation of Malawi through her charity, Raising Malawi. She has also adopted from the country before with son, David, in 2006 and daughter, Mercy, in 2007.

According to People the twin girls are 4 ½ years old and were orphaned after their mother died a week after giving birth. The children were initially looked after by their grandmother, before being placed in an orphanage. 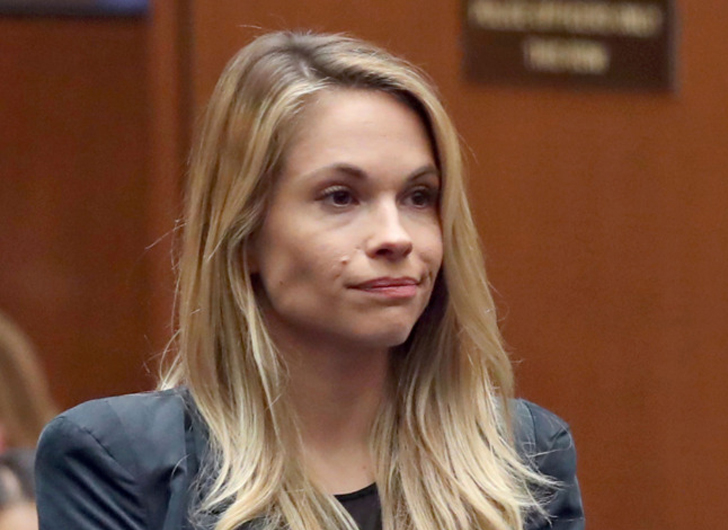 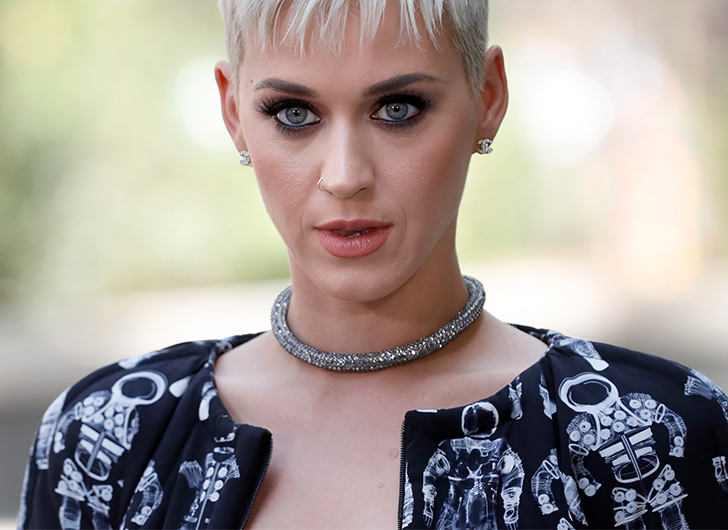 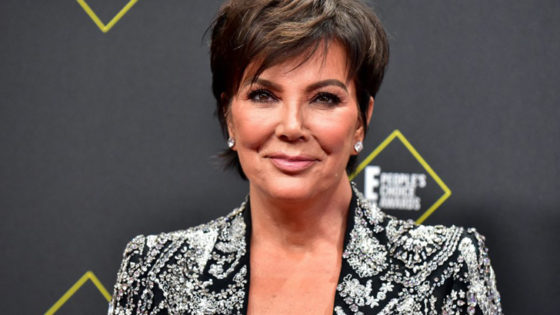 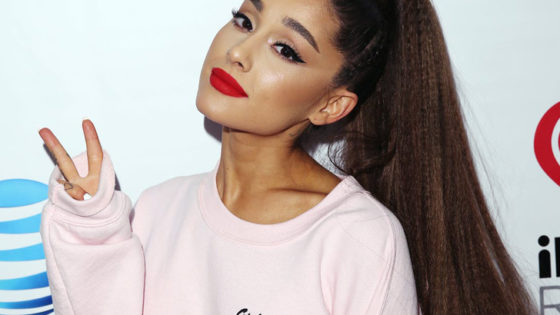 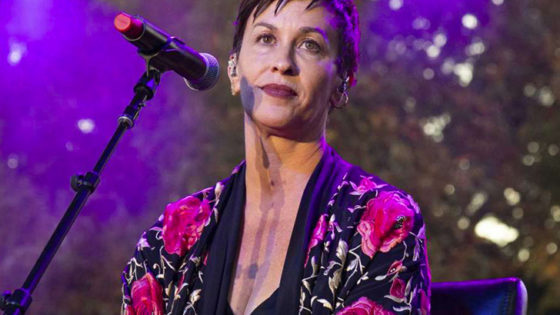