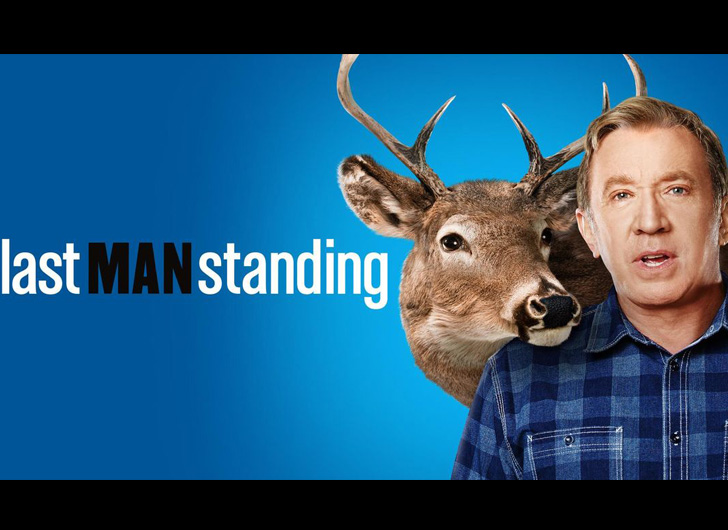 ABC network’s Channing Dungey has maintained this wasn’t the case, telling Fox News the show was cancelled due to “business and scheduling reasons” – yet Last Man Standing fans are not ready to see their favorite show go off the air.

An online petition to save the show has garnered over 289,000 signatures in response to ABC’s cancellation.

Stunned and blindsided by the network I called home for the last six years. #lastmanstanding