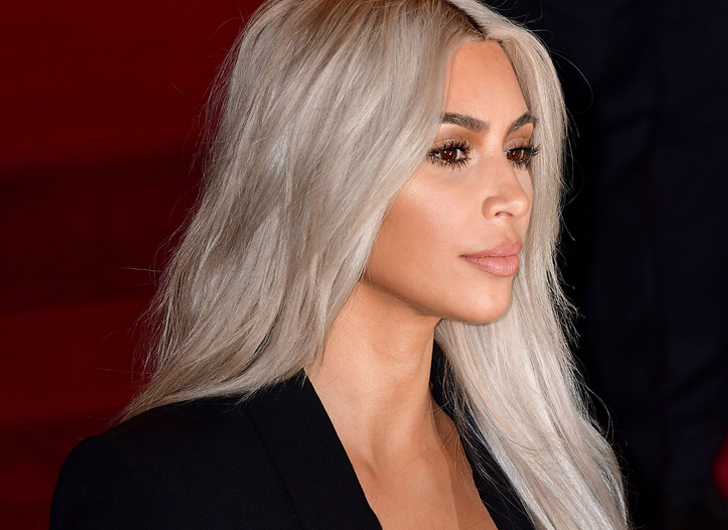 Kim Kardashian-West finally announced the name her and Kanye are calling their new baby daughter. They decided to name their new bundle of joy Chicago!


Kim announced the news via Instagram, simply sharing a picture of a sweatshirt with Chicago written on it and a baby emoji caption.

According to a tweet from proud Aunt Khloe, baby Chicago’s name has already been shortened to Chi – and Khloe was quick to help us regular folk out by telling us it’s pronounced ‘Shy.’

The windy city is very sentimental to Kanye. Although he was born in Atlanta, he was raised in Chicago and often references the city in his songs.