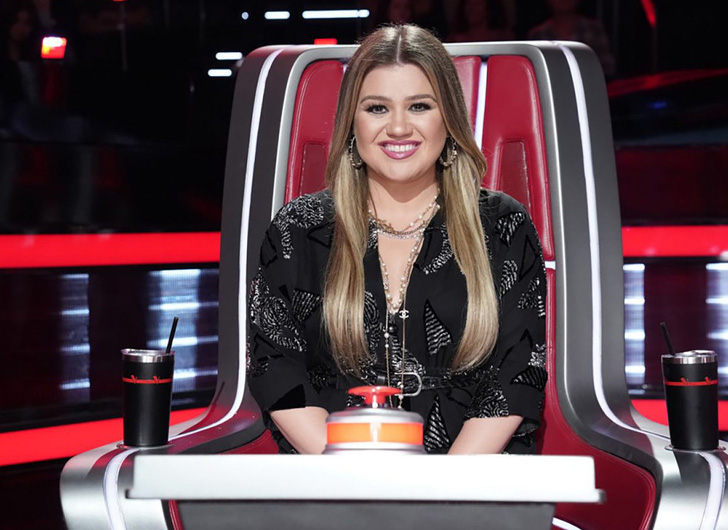 After eight seasons, Kelly Clarkson is officially vacating her coaching seat on The Voice – and her replacement has been announced.

According to Entertainment Weekly, Camila Cabello will join The Voice for season 22, alongside Blake Shelton, Gwen Stefani, and John Legend.

Give a warm welcome to your Voice Coaches. 💗 #TheVoice returns this fall with @blakeshelton, @johnlegend, @gwenstefani and @Camila_Cabello. pic.twitter.com/w06rCalAF9


Cabelo is no stranger to The Voice and reality talent shows. She served as a mentor to John Legend’s team on last season’s The Voice and got her start as a contestant on Fox’s The X Factor.

While Clarkson has yet to reveal why she isn’t returning to The Voice, a television insider told OK! Magazine the singer has chosen to spend more time with her children.

“She has shifted mindset,” the source told the mag. “After her divorce from Brandon, Kelly has decided she needs to prioritize her kids. There’s only so much she can do. Something had to give. That something was The Voice.”