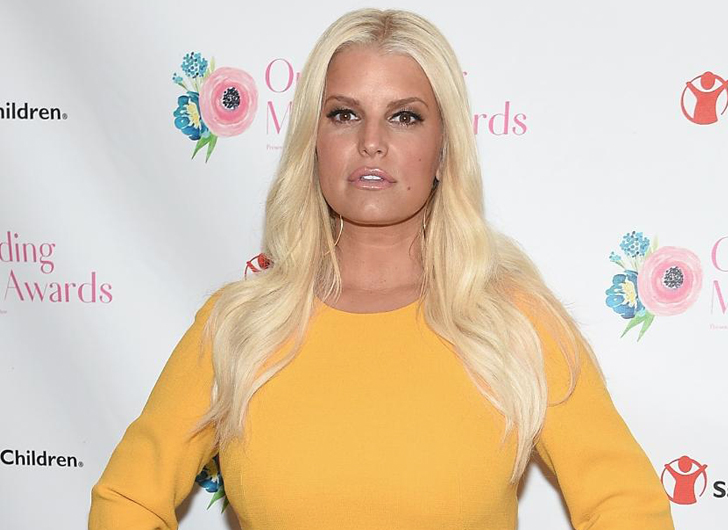 Jessica Simpson is celebrating her four-year anniversary of being sober by sharing a very candid photo of herself she calls “unrecognizable.”

The star took to Instagram to share with her 5.6 million followers the heartfelt post, which describes the very day she decided to “take back my light.”


“This person in the early morning of Nov 1, 2017 is an unrecognizable version of myself,” Simpson captioned the throwback photo. “I had so much self discovery to unlock and explore. I knew in this very moment I would allow myself to take back my light, show victory over my internal battle of self respect, and brave this world with piercing clarity.”

“Personally, to do this I needed to stop drinking alcohol because it kept my mind and heart circling in the same direction and quite honestly I was exhausted,” the busy mom admitted. “I wanted to feel the pain so I could carry it like a badge of honor. I wanted to live as a leader does and break cycles to advance forward – never looking back with regret and remorse over any choice I have made and would make for the rest of my time here within this beautiful world.”

“There is so much stigma around the word alcoholism or the label of an alcoholic,” Simpson told fans. “The real work that needed to be done in my life was to actually accept failure, pain, brokenness, and self sabotage.”

“The drinking wasn’t the issue. I was,” Simpson revealed. “I didn’t love myself. I didn’t respect my own power. Today I do. I have made nice with the fears and I have accepted the parts of my life that are just sad. I own my personal power with soulful courage. I am wildly honest and comfortably open. I am free.”


According to People, Simpson admitted in her memoir Open Book that she hit “rock bottom” during Halloween of 2017 after “zoning out” from drinking, unable to dress her kids.

“I was terrified of letting them see me in that shape,” Simpson shared. “I am ashamed to say that I don’t know who got them into their costumes that night.”

The next morning she decided to take action, with People reporting the star invited over a close group of friends and told them, “I need to stop. Something’s got to stop. And if it’s alcohol that’s doing this and making things worse, then I quit.”