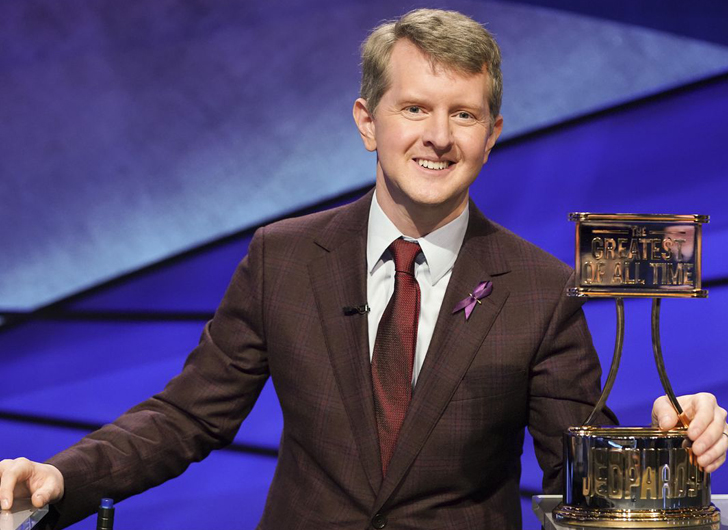 Jeopardy! is about to get a new guest host and it’s someone very familiar with the long-running trivia show.

According to TODAY, Ken Jennings, who has been filling in as host following Alex Trebek’s death last year, will be stepping aside and the show’s executive producer, Mike Richards, will take over.

Richards is the executive producer of both Jeopardy! and Wheel of Fortune and has plenty of experience in front of the camera with stints on Beauty and the Geek and Pyramid.

“I was very fortunate to have a front row seat to watch and study Alex,” Richards said in a statement. “Stepping in as a guest host was incredibly humbling, emotional and a lot of fun. It will forever be the honor of my life.”


TODAY reports Richards is just one of a number of guest hosts who will take over the Jeopardy! lectern. Other upcoming hosts include Katie Couric, Mayim Bialik, Anderson Cooper, and Savannah Guthrie.