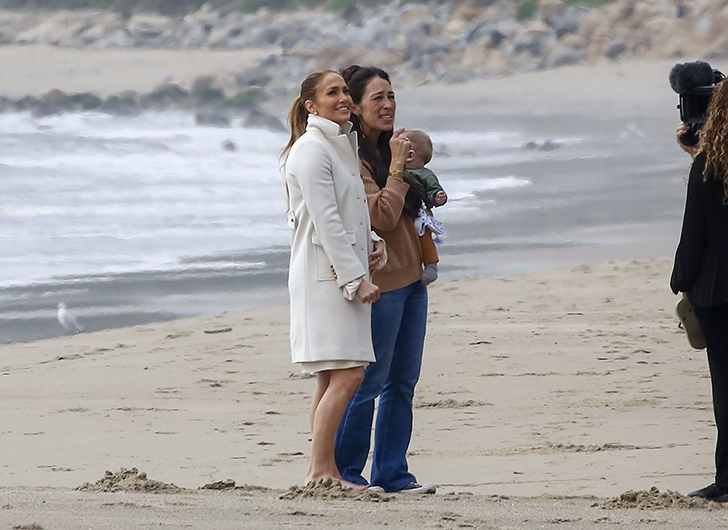 Fixer Upper star Joanna Gaines will be trading Waco, Texas for a glitzy celeb Malibu mansion remodel after being recruited by none other than Jennifer Lopez, who is reportedly a huge fan of Gaines’ eye for interior design.

According to E! News, Lopez has enlisted the help of Gaines to renovate her $6.6 million Malibu beach house and the pair were spotted last week checking out J.Lo’s new oceanfront home with cameras following their every move.

“Joanna is going to help Jennifer remodel her home,” a source revealed to ET. “Jennifer wanted to walk the space with Joanna in person, so they did so on Friday. They’re both extremely busy, but it’s hard to do something like that without seeing the space.”

“There truly is no formal plan for any of the footage, but could possibly end up on Gaines’ new network,” the source also revealed of the film crew busy documenting the meeting.

According to E! News, Lopez revealed on the Ellen show last month she is a huge Joanna Gaines fan and luckily for Lopez her boyfriend, Alex Rodriguez, was quietly working behind the scenes to get Gaines involved in remodeling their Malibu pad.

Lopez and Rodriguez purchased the three-story property in January and, according to Architectural Digest, the 4,044 square foot home features four bedrooms and three bathrooms with the master suite occupying the entire third floor. The mansion previously belonged to Entourage actor Jeremy Piven, who is said to have already spent a cool $1.4 million renovating the beachfront haven.