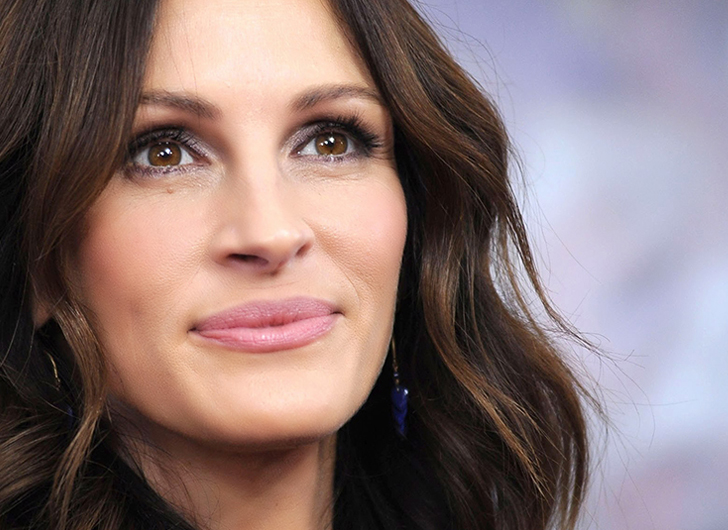 People magazine have named Julia Roberts the world’s most beautiful woman for 2017.

This is a record fifth time the 49-year-old actress has topped the list – more than anyone else.

Julia was first named as People’s most beautiful woman back in 1991, after she rose to fame in Pretty Woman and Steel Magnolias. 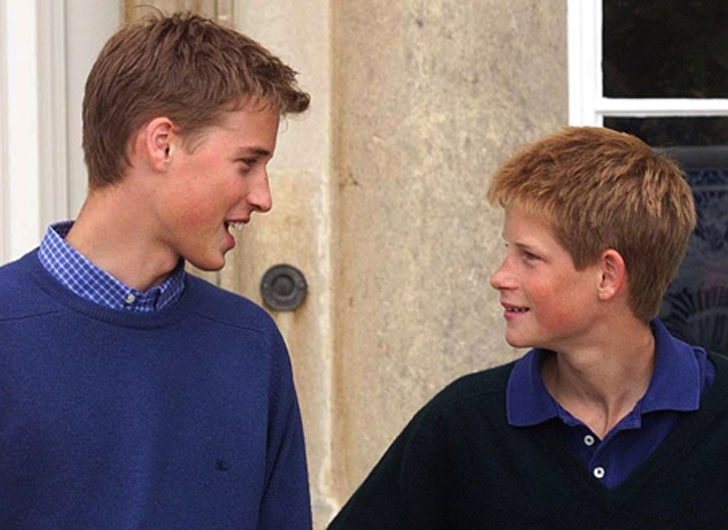 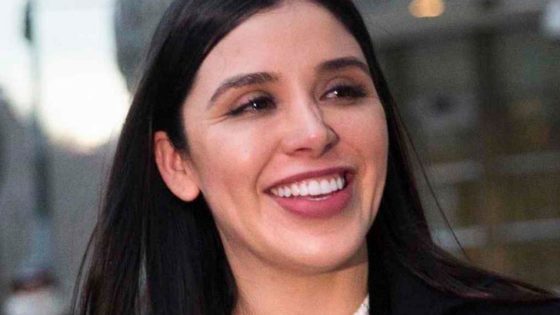 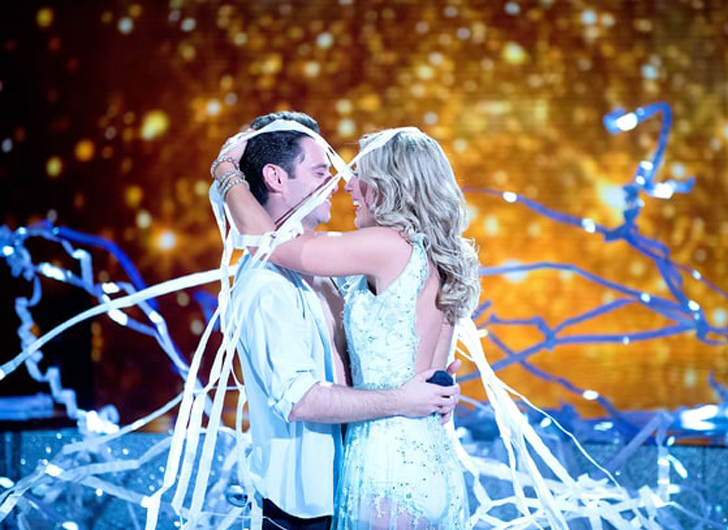 The ‘Dancing With the Stars’ Proposal Will Make Your Heart Melt 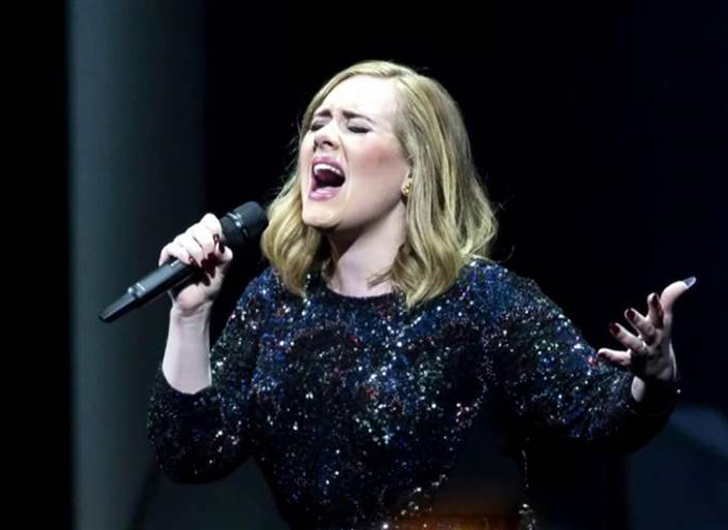