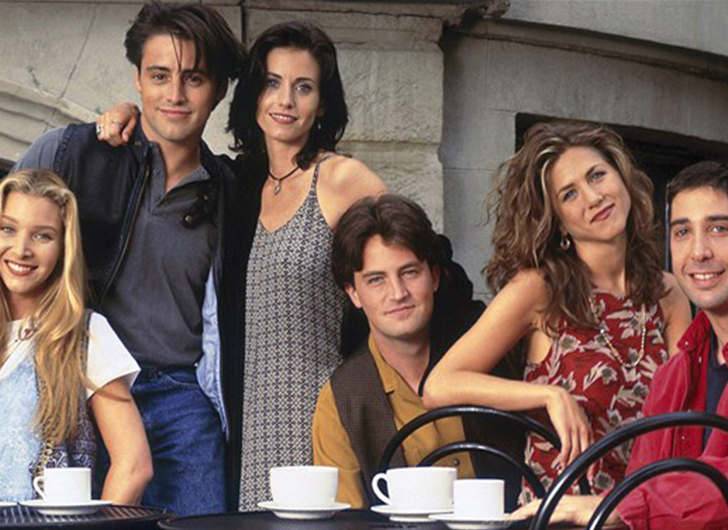 During a recent appearance on The Ellen Degeneres Show, Jennifer Aniston teased she and the rest of the Friends cast are working on something.

Sadly, that won’t be a Friends reboot, according to Aniston, who played Rachel on the hit 90’s sitcom.


“Listen, we would love there to be something, but we just don’t know what that something is,” Aniston shared, revealing as of now the project is a big unknown. “We’re just trying. We’re working on something.”

When asked if it could be a movie, Aniston responded, “No, we don’t know. I don’t want to lead people on.”

Friends has undergone a huge surge in popularity after a whole new generation fell in love with the show after it became a hit on Netflix.