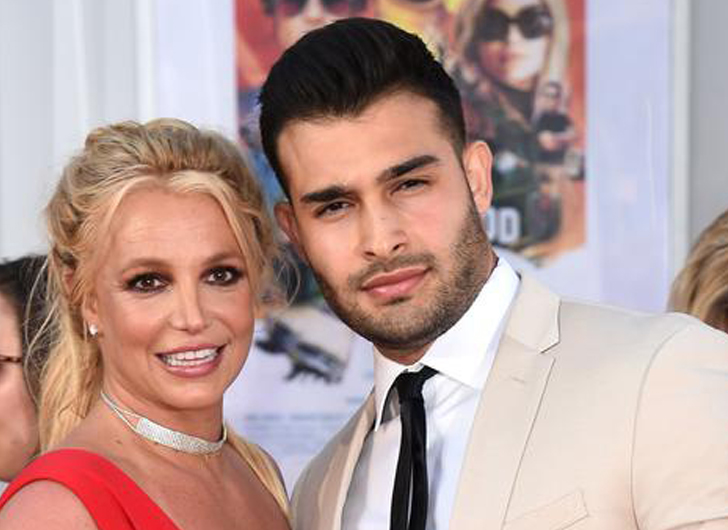 After announcing her engagement in September 2021 and pregnancy news in April, Britney Spears has given fans a sneak peek at her wedding plans – including a look at her bridal veil.

Although Spears and fiancé, Sam Asghari, remain tight-lipped about the full details, they both took to social media this week to tease details about the upcoming nuptials.


“Introducing Wendy!!!” Spears captioned a pic of her cat laying on what appears to be a wedding dress veil. “And yes, this is the veil to my wedding dress!!!”

For his part, Asghari also teased fans about the couple’s big day on his Instagram Stories, where he took a moment to wish Spears a Happy Mother’s Day.


“Our lives has been a real fairytale,” Asghari captioned a shot of the couple with Spears giving fans a look at her engagement ring. “Happy Mother’s Day to you my soon to be queen.”

“Also the big day has been set!” Asghari teased. “But nobody will know until the day after.”