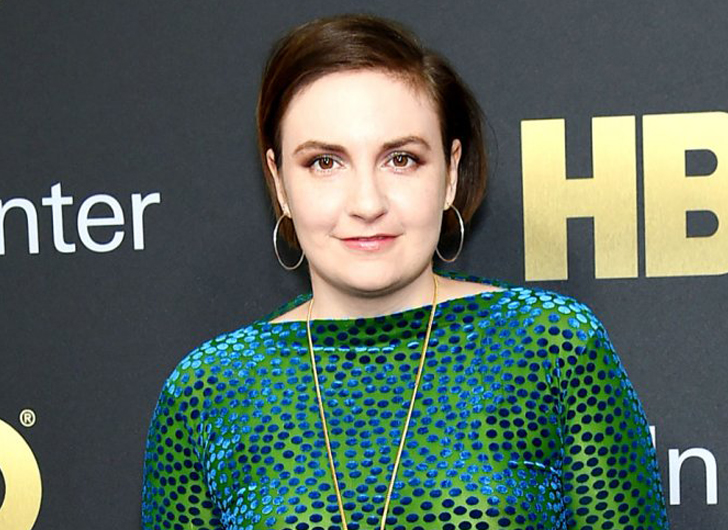 Girls star Lena Dunham has revealed she became ill with COVID-19 back in May – and is still dealing with the side effects.

The 34-year-old took to Instagram to share her coronavirus story in a series of screenshots, revealing, “This is the biggest deal in our country, and the world right now.”

“I’ve been reluctant to share this, having written and rewritten it anxiously,” Dunham told fans. “But seeing the carelessness with which many in the United States are treating social distancing…I feel compelled to be honest about the impact this illness has had on me.”


“I got sick with Covid-19 in mid-March,” Dunham, who also suffers from a host of chronic illnesses, revealed. “It started with achy joints, which I was unable to distinguish from my usual diagnoses, so I didn’t freak out. But the pain was soon joined by a crushing fatigue. Then, a fever of 102.”

Dunham soon began suffering a myriad of symptoms, including loss of taste and smell, a hacking cough, numbness in her hands, breathing issues and a pounding headache.

“This went on for 21 days,” Dunham told fans, adding she was lucky to have a wonderful doctor who helped her manage her symptoms. Still, the self-isolation lasted a month until she finally tested negative for the coronavirus.

Unfortunately for Dunham that didn’t signal the end of her symptoms. Despite testing negative, Dunham told fans she still has lingering effects from the highly-contagious virus.

“I had swollen hands and feet, an unceasing migraine and fatigue that limited my every move,” Dunham revealed. “Even as a chronically ill person, I had never felt this way. The doctor determined I was suffering from clinical adrenal insufficiency…my arthritis flared and required an immune-modulator drug that is hard on the body.”

“To be clear, I did not have these particular issues before I got sick with this virus.”

“This is the biggest deal in our country, and in the world right now,” Dunham warned. “When you take the appropriate measures to protect yourself and your neighbors, you save them a world of pain. You save them a journey that nobody deserves to take, with a million outcomes we don’t yet understand, and a million people with varying resources and varying levels of support who are not ready for this tidal wave to take them.”

“It is critical we are all sensible and compassionate at this time,” Dunham urged. “Because, there truly is no other choice.”