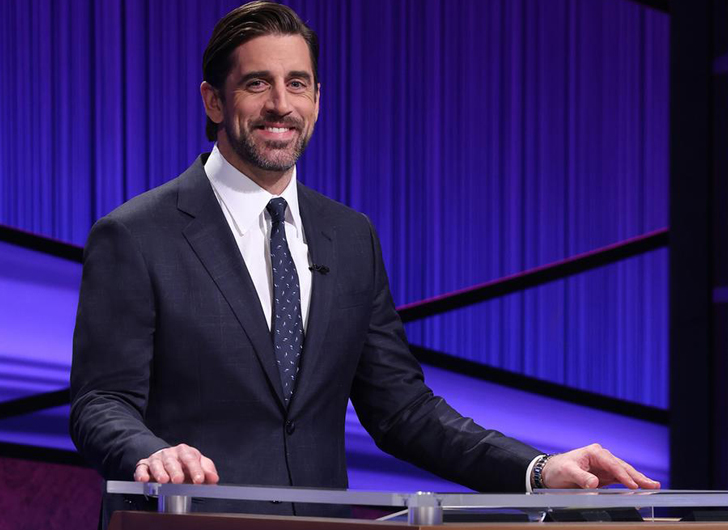 Longtime Jeopardy fan Aaron Rodgers has revealed he “would love” the chance to permanently host the popular trivia game show.

The NFL star is guest-hosting Jeopardy for the next two weeks and admitted he watched “hours and hours” of episodes to prepare for the role.

“But I had to watch from a different perspective,” the three-time MVP star said about preparing for the role. “From Alex’s perspective – I couldn’t watch it as a fan anymore.”

Rodgers also revealed he would be willing to shave his beard for the chance to permanently host the quiz show, sharing he would have “no problem with it at all!”

“No problem at all!” Rodgers said on The Pat McAfee Show. “I would love to be the host of Jeopardy.”

Guest host @AaronRodgers12 is honored to have shared the stage with Alex when he won #CelebrityJeopardy in 2015. pic.twitter.com/XRHQ7CetPQ


This isn’t the first time Rodgers has appeared on Jeopardy. Back in 2015, he was a contestant on Celebrity Jeopardy – and won!