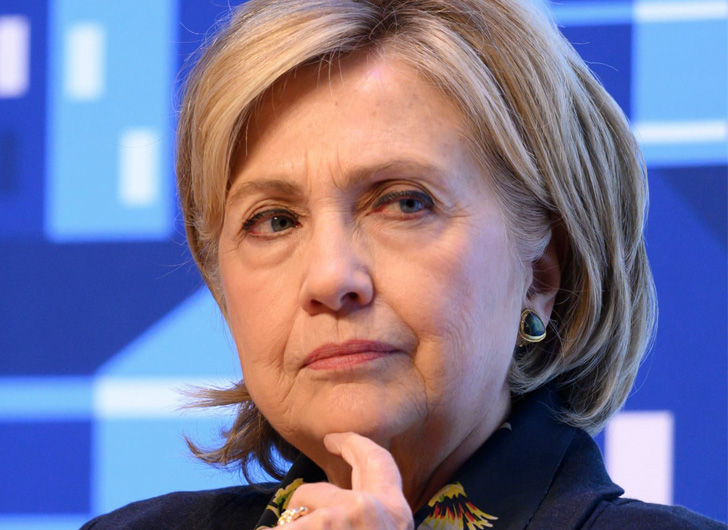 Hillary Clinton is set to get her creative juices flowing by co-authoring a political thriller.

The former presidential candidate and First Lady will team up with longtime friend and mystery author Louise Penny to write the novel, which is set to be released in October.

Well everyone, we have the absolute honour @panmacmillan of publishing a new international thriller by @HillaryClinton and the amazing Louise Penny this autumn. It's called #StateofTerror and will be out on 12th October… I couldn't be prouder. https://t.co/UwxTEk7vm8 pic.twitter.com/f6BMVKS34y