Harry Styles – Coming to a Town Near You? 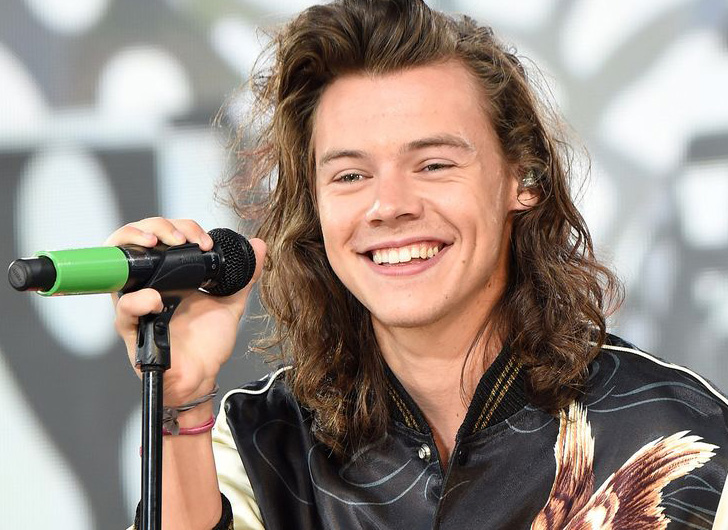 Hot on the heels of his debut successful solo hit, former One Direction singer Harry Styles has announced he will be heading out on tour.

Posting the much anticipated news to Twitter, Harry is seen lounging in jeans and a t-shirt as water surrounds him. Simply captioned, “SEE.YOU.SOON” the post also included the upcoming tour dates, which kick off in California, wind their way around the U.S before heading overseas to Europe, Singapore, Australia and Japan.

TICKETS FOR HARRY STYLES TOUR GO ON SALE ON MAY 5
me: pic.twitter.com/srZHnTpfqS

legitimately not joking when I say that I absolutely need harry styles tickets or I'll literally die ?

me in church praying for harry styles tickets pic.twitter.com/exriHl9vOt

Naturally Harry Styles fans were sent into a Twitter frenzy following the news!