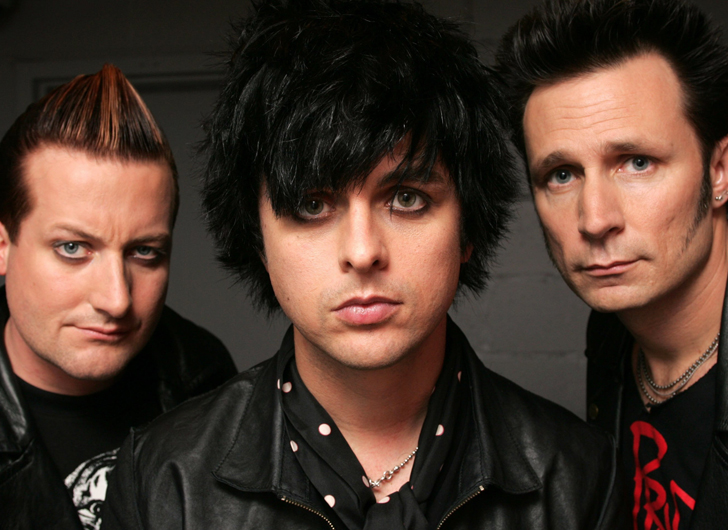 Green Day has canceled a concert set to take place on May 29 in Moscow, telling fans, “we feel it is necessary.”

The move comes amid Russia’s ongoing invasion of Ukraine, although the band was quick to tell fans they hope to return in the future.

“With heavy hearts, in light of current events we feel it is necessary to cancel our upcoming show in Moscow at Spartak Stadium,” Green Day told fans via Instagram.

“We are aware that this moment is not about stadium rock shows, it’s much bigger than that,” the band continued. “But we also know that rock and roll is forever and we feel confident there will be a time and a place for us to return in the future.”

The band finished by telling fans to “stay safe.”

We are sad to announce that we will be cancelling our upcoming show in Russia. Thank you to our Russian fans who oppose their country’s unprovoked and criminal behavior. Our hearts are with the people of Ukraine. At this point, the best thing you can do is share ACCURATE info.


AJR also canceled their Russian tour date, originally scheduled for October 22 and last week the Eurovision Song Contest revealed Russia will be banned from participating in this year’s competition.