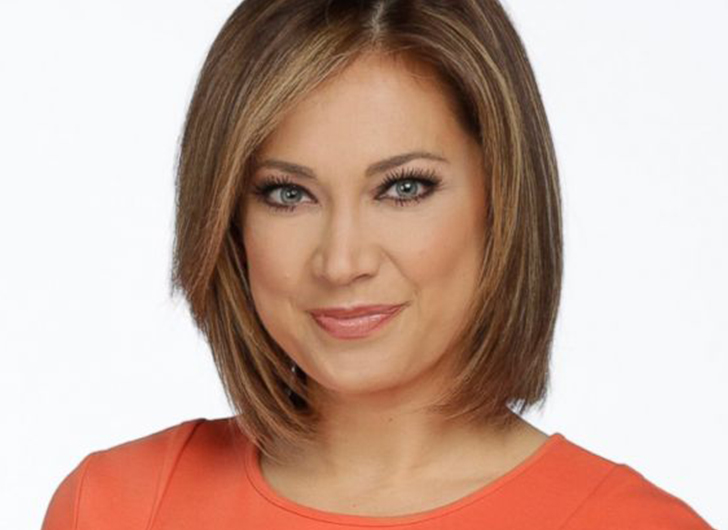 Good Morning America’s Ginger Zee revealed a battle with depression that led her to want to end her life.

The meteorologist opened up to People about the time she “lost all hope.” Ginger told the mag she was diagnosed with depression at the age of 21 after an unsuccessful suicide attempt.

“I’d lost all hope,” Ginger told People about the period when she was struggling in her early career. “I just shut down. It wasn’t worth living. I was wasting people’s time and space.”

During her lowest point Ginger took a cocktail of different pills. Fortunately, her boyfriend at the time found her and rushed her to hospital.

“In that moment, my brain, and probably a chemical somewhere within me, said, ‘You need to kill yourself.’ The only voices I could hear were telling me, ‘You’re not worth it.’”

I genuinely hope this can start the discussion & inspire others to reach out when they need help. I’m so glad I eventually did. Available in bookstores nationwide— order online at @BNBuzz or https://t.co/2K2hL3FUVl #NaturalDisasterBook pic.twitter.com/Oo1wFC3Mwr

Ginger, who tells of her battle with depression in her new book Natural Disaster: I Cover Them. I Am One believes medication she has to take for a diagnosis of narcolepsy contributed to the suicidal thoughts. She has since learned to take the medication responsibly.


Ginger credits motherhood with helping her beat depression. Together with husband Ben Aaron, the couple are parents to a two-year-old son, and Ginger is expecting another baby boy in February.