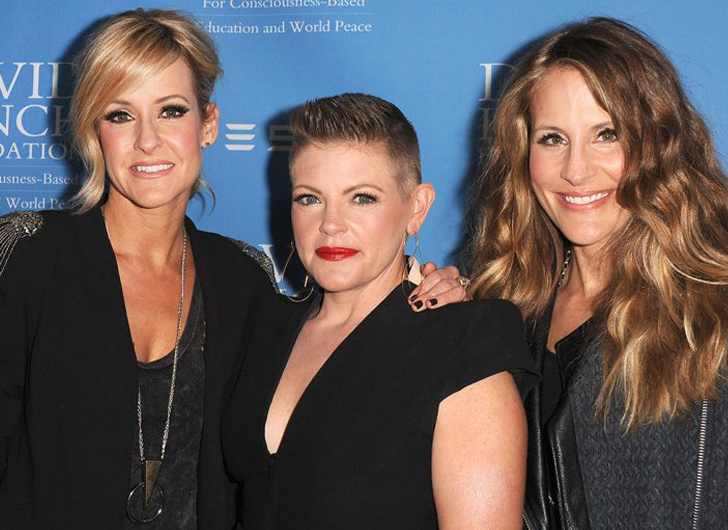 The Dixie Chicks have dropped the “Dixie” from their band name and will henceforth be known simply as The Chicks.

The move comes in response to nationwide racial injustice protests and the removal of several Confederate statues, with the Grammy award winning trio revealing, “We want to meet the moment.”

“If your voice held no power, they wouldn’t try to silence you.” – unknown#MARCHMARCH pic.twitter.com/n4hJTaYSri


The country band’s website and social media accounts have been changed to reflect the new name change and The Chicks also dropped a new “March March” video to coincide with the move, which, according to Entertainment Weekly, contains “footage of protests across the decades and a montage of names of Black men and women killed by police officers.”

The Chicks band members, Natalie Maines, Emily Strayer and Martie Erwin Maguire, now share their name with a New Zealand band and offered gratitude to their Southern Hemisphere counterparts for letting them share the name.

“A sincere and heartfelt thank you goes out to ‘The Chicks’ of NZ for their gracious gesture in allowing us to share their name,” the band said in a statement. “We are honored to co-exist together in the world with these exceptionally talented sisters.”

The Chicks aren’t the first U.S. country music band to undergo a name change as a result of the protests. Two weeks ago Nashville’s Lady Antebellum shortened their name to Lady A.


“When we set out together almost 14 years ago, we named our band after the Southern ‘Antebellum’ style home where we took our first photos,” Lady A said of their name. “But we are regretful and embarrassed to say that we did not take into account the associations that weigh down this word referring to the period of history before the Civil War, which includes slavery.”