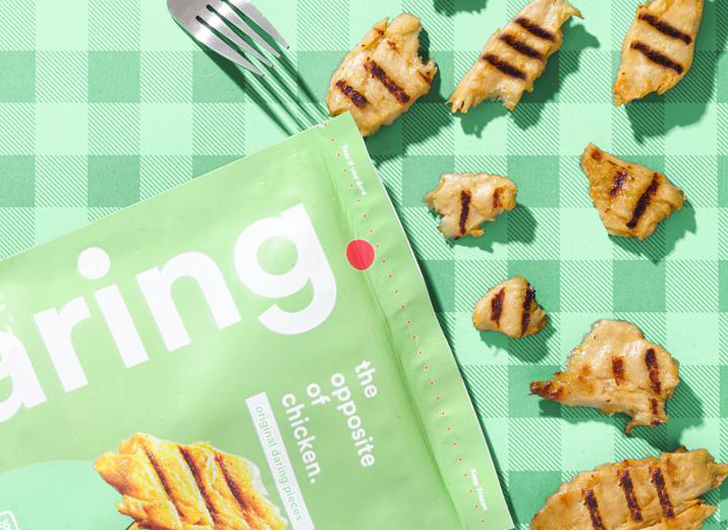 Vegan foodies will soon be able to purchase one of the most popular plant-based brands at Costco, with the retailer adding Daring Foods plant-based chicken to its warehouses in California and Hawaii beginning April 5.

According to Eat This, Not That!, Daring Foods launched at 340 Sprouts Farmers Market locations last year and quickly became a fan favorite. Costco customers will soon be able to get their hands on the item for a better price with Eat This, Not That! reporting the retail giant will carry a 24-ounce pack for $12.99 as opposed to the 8-ounce version available at other retailers for $7.99.

Guess what?@DaringFoods is launching into CostCo!
Time to get daring!

ps: being name a "cult-favorite" brand is cool https://t.co/W2vOcj6tdr


“Entering a retailer like Costco is a huge milestone for Daring, especially as we just recently celebrated our one year anniversary of launching our direct-to-consumer platform and expanding into retail,” Ross Mackay, the company’s co-founder and CEO, told VegNews in a statement reported by Eat This, Not That!. “Joining the lineup at Costco further signifies our commitment to growth and innovation, and we’re thrilled to expand our retail footprint with this launch . . . We want Daring to be available for customers in every store and in every restaurant across the country.”