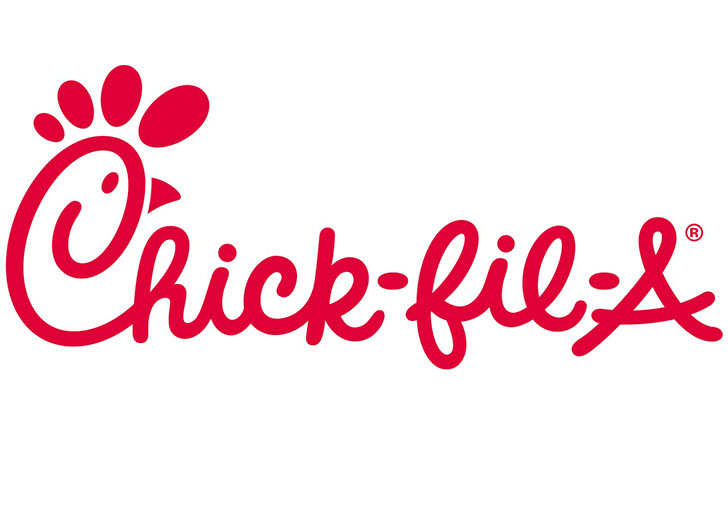 San Antonio City Council have reportedly banned fast-food chain Chick-fil-A from the newly remodeled Terminal A airport terminal after ThinkProgress recently revealed the company donated $1.8 million to a trio of groups with a record of anti-LGBTQ discrimination back in 2017.

According to Takeout, the “Eat Mor Chikin” chain was scheduled to join a slew of other new restaurants opening outlets at the revamped terminal, but the San Antonio City Council voted Chick-fil-A out of the new terminal plans citing the chain’s apparent anti-LGBTQ stance as the reason.

“With this decision, the City Council reaffirmed the work our city has done to become a champion of equality and inclusion,” City Councilman Roberto Treviño said in a statement. “San Antonio is a city full of compassion, and we do not have room in our public facilities for a business with a legacy of anti-LGBTQ behavior. Everyone has a place here, and everyone should feel welcome when they walk through our airport.”

In a response to USA Today, Chick-fil-A said of the decision, “We wish we had the opportunity to clarify misperceptions about our company prior to the vote. We agree with the council member that everyone should feel welcome at Chick-fil-A… In fact, we have welcomed everyone in San Antonio into our 32 local stores for more than 40 years.”