“Christina on the Coast” Star Ties the Knot 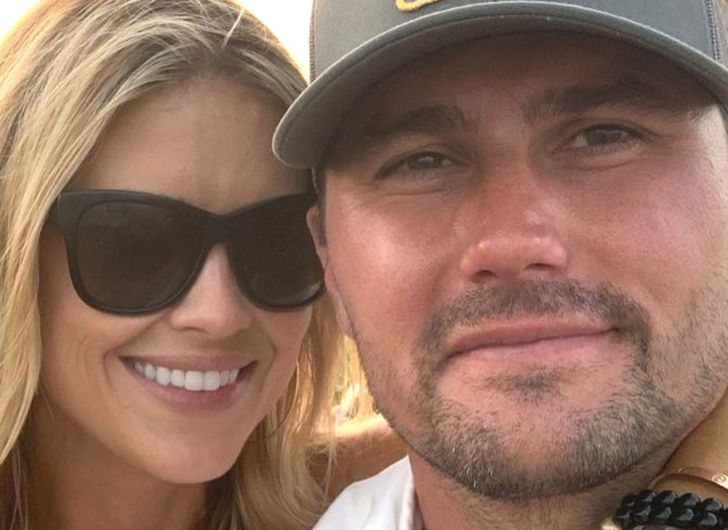 The Christina on the Coast star married realtor Josh Hall, People reports – and although the couple has not officially revealed information about their wedding yet, Haack has changed her last name to Hall on Instagram.


The 38-year-old star alluded to her nuptials in a recent Instagram post, captioning a picture of herself kissing Hall, “Prayed for a man who was all man but still treated me like his queen. Never give up.”

According to TMZ, the couple exchanged vows “sometime over the last 6 months” in California.


Haack and Hall announced their engagement on social media in September.

This is Haack’s third marriage. She was previously married to her Flip or Flop co-star Tarek El Mousa and Celebrity IOU: Joyride host Ant Anstead.