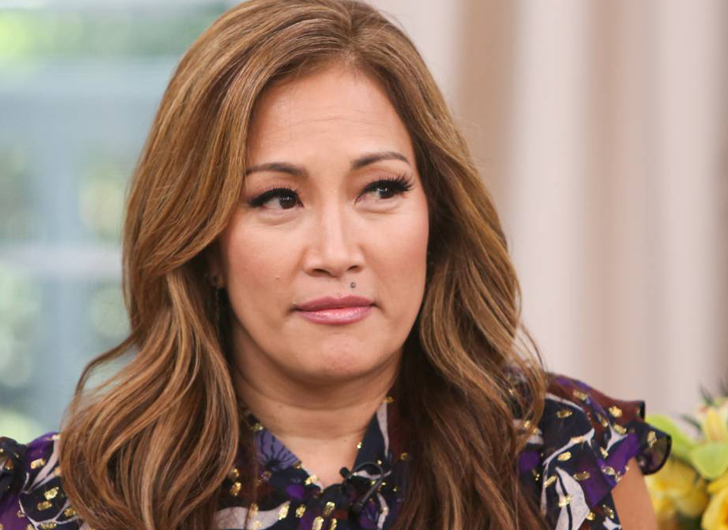 Carrie Ann Inaba has announced she will be taking a leave of absence from The Talk in order to focus on her health.

In a statement, Inaba – who suffers from several chronic conditions, including spinal stenosis – revealed: “health is the most important thing.”


“Hi everyone, I wanted to let you know personally that I have decided to take a leave of absence from The Talk to focus on my wellbeing,” the 53-year-old announced in a video posted to Instagram. “I know you guys understand, health is the most important thing. So, I appreciate your support, I appreciate the love and support from The Talk family, and I hope to be back soon.”


According to People, the Dancing With The Stars judge suffers from multiple chronic conditions. Along with spinal stenosis, Inaba was also diagnosed with Sjogren’s syndrome, an incurable immune disorder that can cause pain and fatigue. She is also iron deficient and has fibromyalgia.