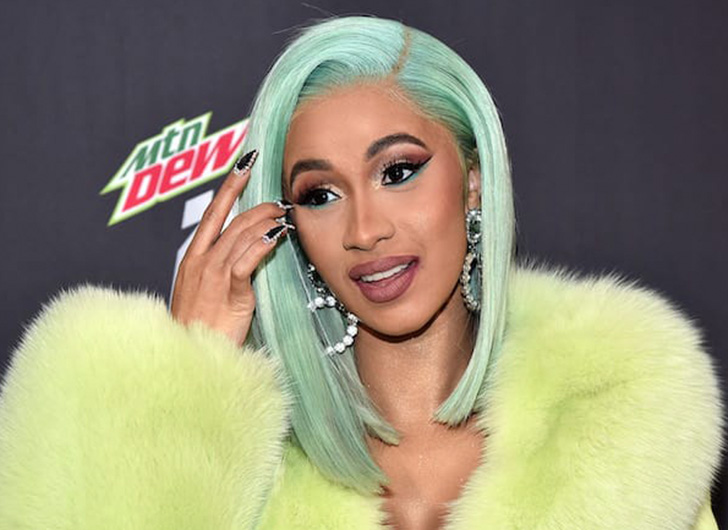 Carbi B is set to make her first movie debut alongside a powerhouse lineup of actresses.

To a theater near you ❤️


According to Deadline, the movie, set to start filming in NYC on March 22, is based on a 2016 New York Magazine article about “a crew of savvy former strip club employees who band together to turn the tables on their Wall Street clients.”

Deadline is reporting Lili Reinhart, Keke Palmer, Julia Stiles, and Mercedes Reuhl are also in negotiations to join the cast.

“I’m thrilled to have the opportunity to work with this dynamic group of women,” Scafaria said in a statement. “We’re grateful to have assembled such a powerhouse cast and can’t wait to start filming at the end of the week.”