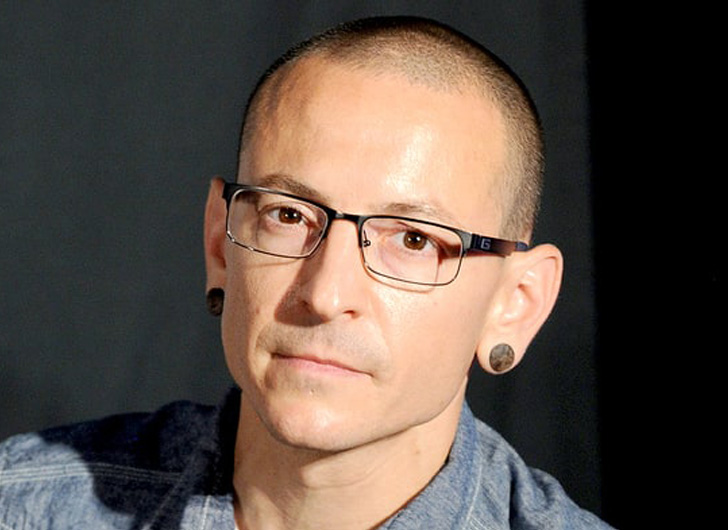 Chester Bennington, the lead singer of Linkin Park has been found dead from an apparent suicide. He was 41-years-old.

The father of six was reportedly found dead at a Palos Verdes Estates residence in California, according to TMZ.

Oh dear God. Massive R.I.P to Chester Bennington of @linkinpark this BREAKS OUR HEART. Suicide is the devil on earth walking amongst us

There are no words…

The news about Chester Bennington is devastating. My thoughts and prayers are with his family, friends and @linkinpark. Such a tragic loss

Shocked and heartbroken, but it's true. An official statement will come out as soon as we have one.

Fans and fellow musicians have turned to social media to share their heartbreak over Bennington’s death, including Linkin Park co-founder, Mike Shinoda, who wrote, “Shocked and heartbroken, but it’s true. An official statement will come out as soon as we have one.”