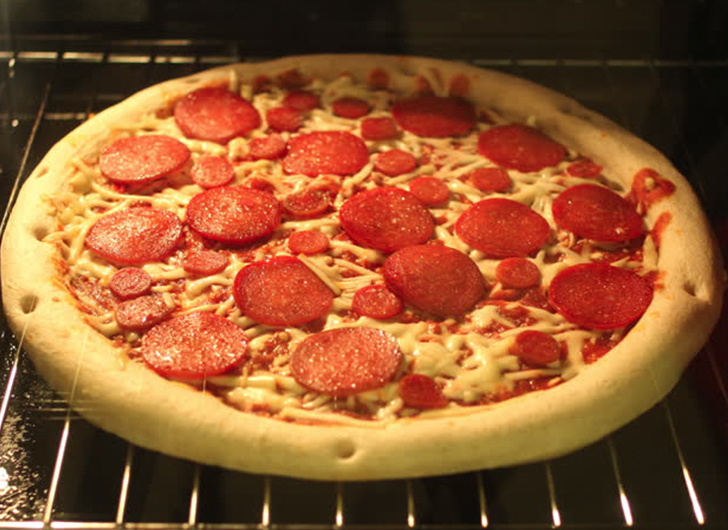 When you’re busy and in a hurry to get dinner on the table, there is nothing easier than throwing a frozen pizza in the oven. However, sometimes they end up tasting more like cardboard than an Italian delight, but thanks to the hungry taste testers at Taste of Home we now know which frozen pizza is a top pick.

Taste of Home tested out seven of the most popular frozen pizza brands – and their top pick may surprise you!

#6 – Jack’s Pepperoni Pizza
Ranking slightly higher than California Pizza Kitchen’s offering with a rating of 2.9/10, the taste testers at Taste of Home said Jack’s tasted like “cheesy cardboard” and was “the quintessential cheap, frozen pizza.”

Scoring fifth in the test with a rating of 3.8/10, Tombstone’s Original was labeled “nothing special” by the testers, who noted the thick crust was almost too thick. They did, however, like the sauce to crust ratio, but felt the pepperoni needed a little more kick.

Taste of Home scored Red Baron’s offering 5.1/10, calling it a “typical frozen pizza.” Many of the testers remarked this was exactly what they expected from a frozen pizza, but it wasn’t a favorite.

While the testers at Taste of Home love Screamin’ Sicilian’s pepperoni and bold Italian tomato sauce, they were unimpressed with the bland cheese. They scored this frozen offering 5.3/10.

Coming in second place, the testers gave DiGiorno a 5.7/10 loving it’s light, chewy crust. However, they felt the ratio of cheese, sauce and pepperoni were too scant for the thick crust.

Surprisingly, the first place for best frozen pizza goes to Whole Foods own brand of thin crust pepperoni pizza, with the pie earning a 6.1/10. According to the testers at Taste of Home, the pizza came out tops thanks to its perfectly seasoned sauce and irresistible crust, which was crisp and golden and tasted as though it had been brushed with garlic butter! 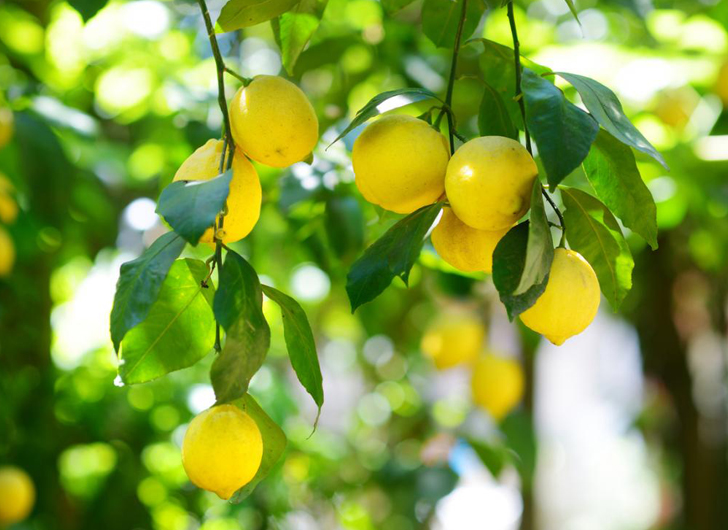 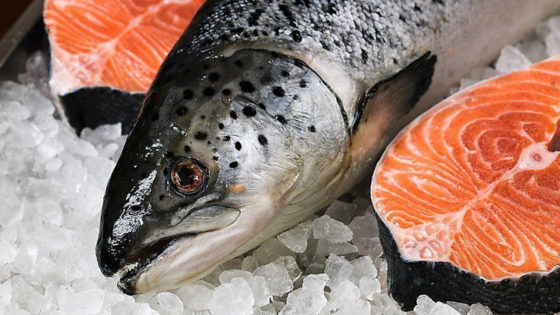 Boost Your Mood With These Superfoods 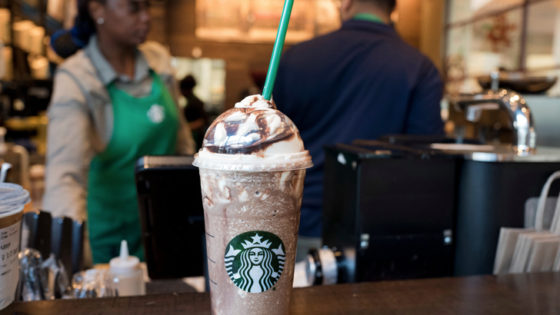 Starbucks to Close 400 Stores in Favor of Contactless Ordering 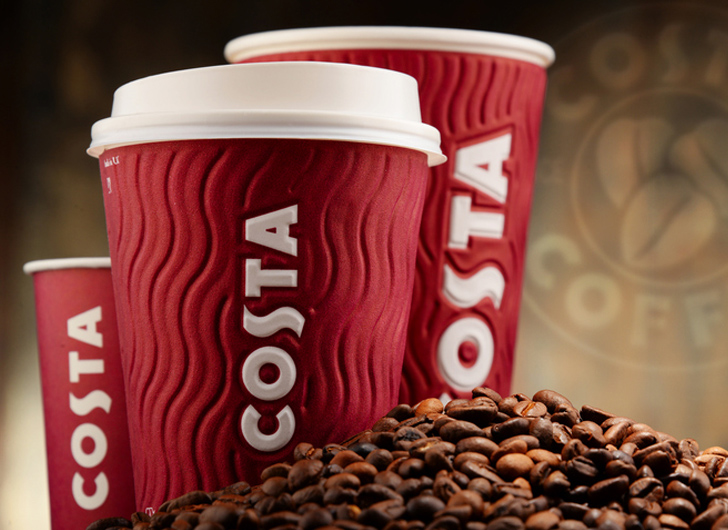 Coca-Cola Adding Coffee to Their Empire 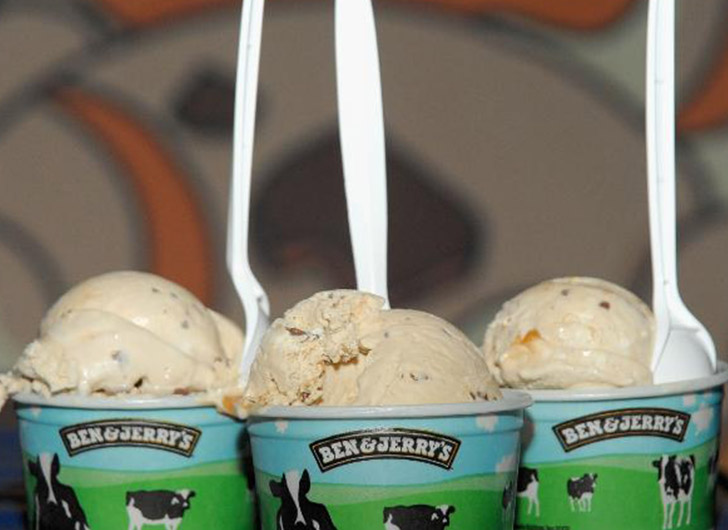