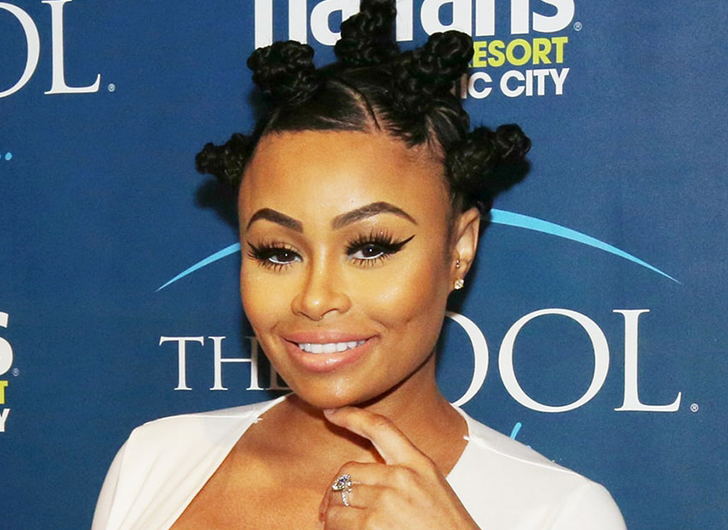 Blac Chyna is facing potential legal problems after being named as a suspect in an alleged assault against her hairdresser.


According to TMZ, Blac Chyna, who is the mother of Rob Kardashian’s daughter Dream, allegedly pulled a knife on her hair stylist after the pair got into an altercation over payment.

This all happened whilst Blac Chyna’s eldest son, 6-year-old King, was present and could mean children’s services could get involved.

Sources close to Chyna tell TMZ the former stripper-turned model and entrepreneur did not pull a knife, however, police reports show the 31-year-old has been named a suspect in an assault with a deadly weapon report.