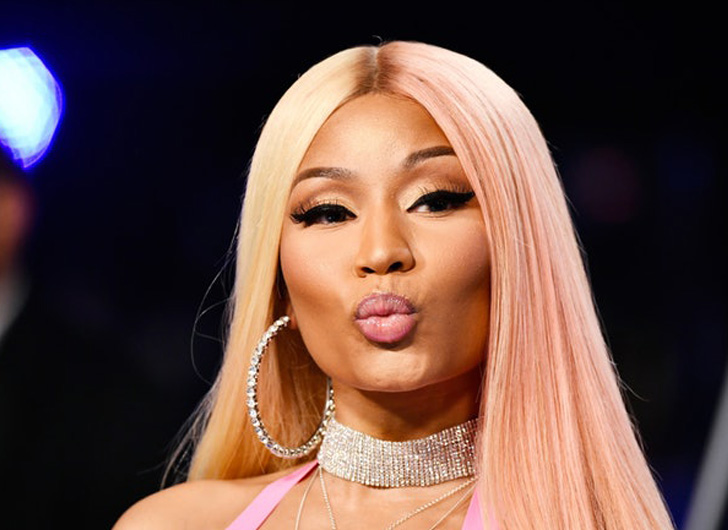 
However, sources close to Minaj have revealed to TMZ Nicki’s break from social media is intentional, telling the news outlet, “she decided to ditch social media at the end of 2017 to fully focus on her music, which is why she’s had no new posts since December 30.”

The sources revealed Nicki feels more creative when she doesn’t have social media to distract her – something she needs as she works on her long awaited fourth album, a follow-up to her hugely successful 2014’s The Pinkprint.

Sources told TMZ, Nicki has been working in the studio night and day and the album should be released by the end of the year.