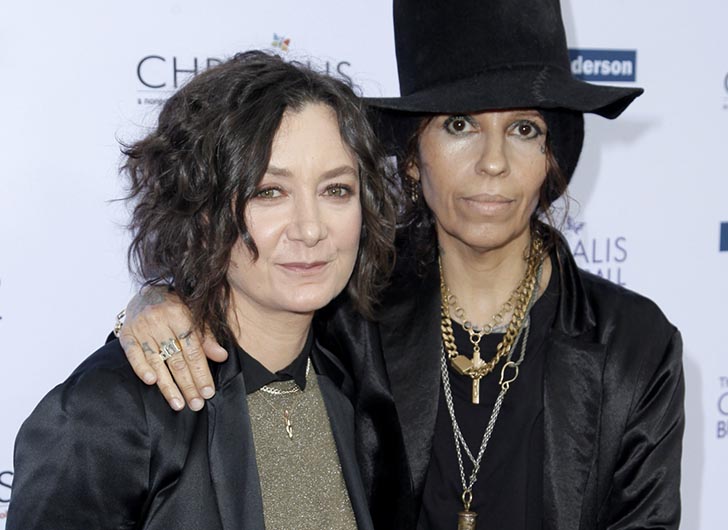 Sara Gilbert and her wife of five years, Linda Perry, have separated.


According to Us Weekly, Gilbert filed for separation from the former 4 Non Blondes frontwoman on Friday, December 27 citing “irreconcilable differences” and listed their official separation date as August 13.


Wonderwall reports The Conners actress has requested joint custody of their son, Rhodes, 4. 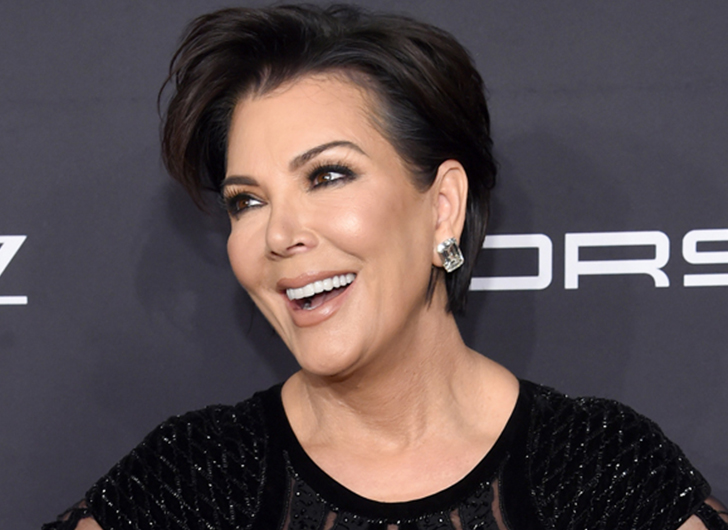 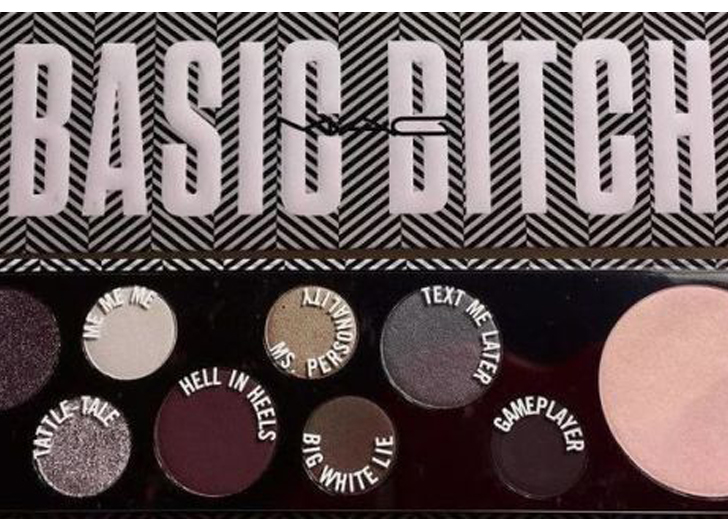 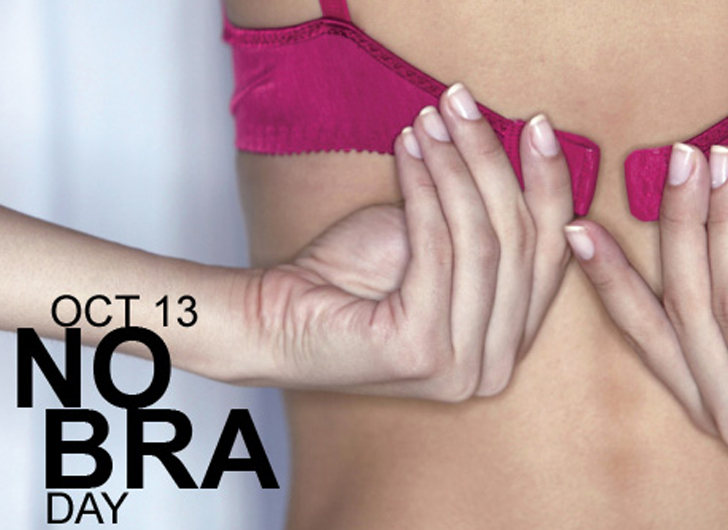 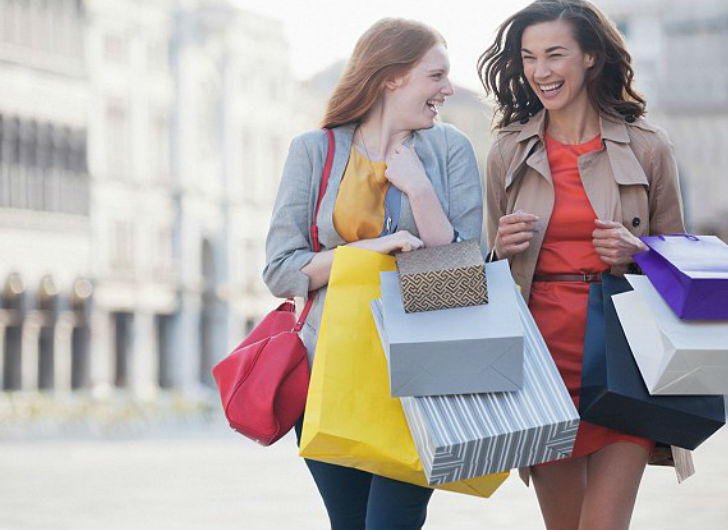 How to Reap the Benefits of Black Friday Shopping 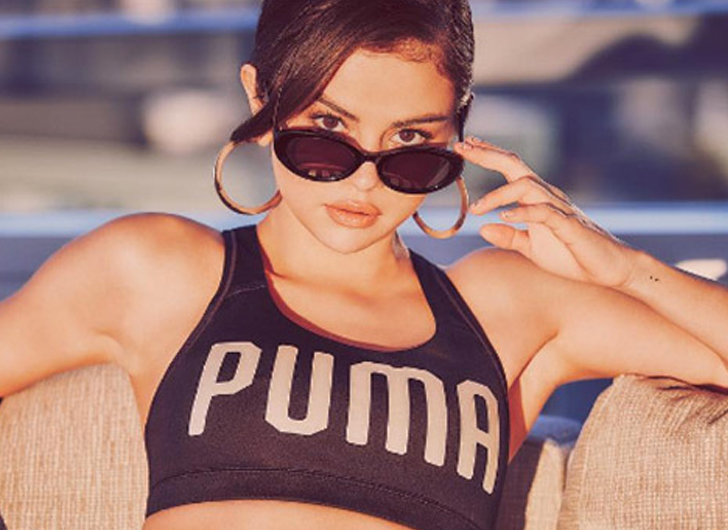