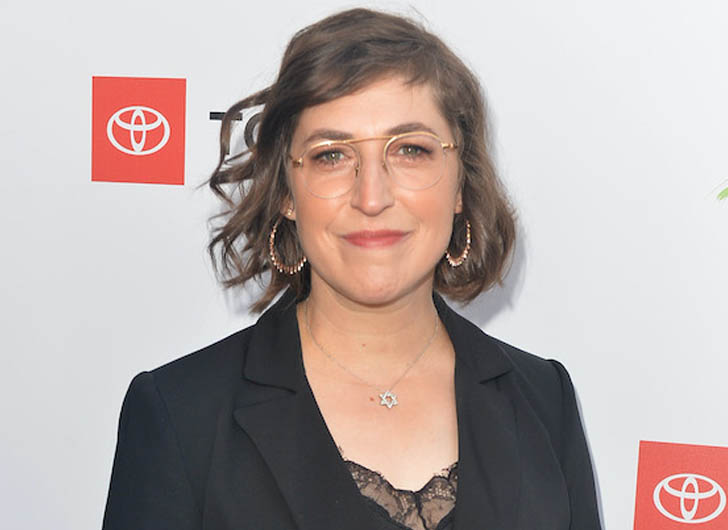 Bialik’s new show Call Me Kat, is based on the U.K. comedy Miranda. According to The Wrap, Bialik will star as Kat, a “39-year-old woman who struggles every day against society and her mother to prove that you can NOT have everything you want – and still be happy – which is why she spent her life savings to open a cat café in Louisville, Kentucky.”

I'm going to be talking to @thelesliejordan right here on Instagram today at 12pm PT/3pm ET!!! Don't miss it, I'm sure it'll be fun 😻😻😻