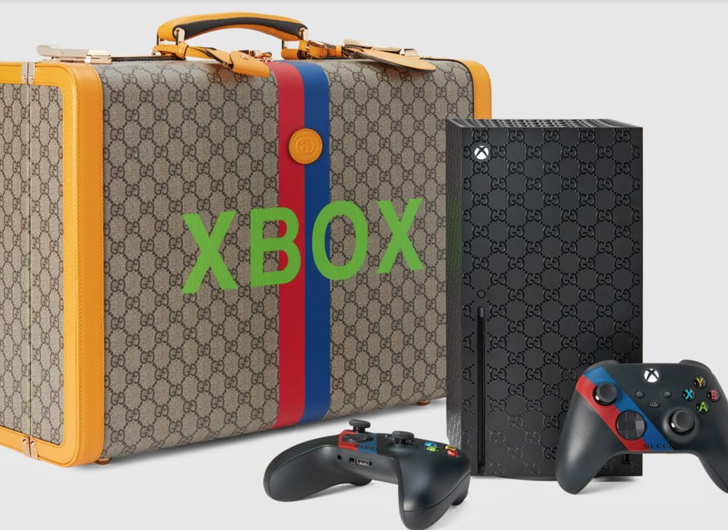 In celebration of Xbox’s 20th anniversary, the gaming giant is teaming up with Italian fashion house Gucci to release a special – and very pricey – Xbox Series X.

According to CNN, the Xbox Gucci collab will feature a console and two wireless controllers all housed in a fashionable carrying case featuring Gucci’s iconic Rhombi design.

In the year of the House’s centennial, Gucci and @Xbox come together to celebrate their respective anniversaries by creating 100 numbered Xbox Series X sets. The bundle appears in images by @HYPEBEAST @hypebeast featuring @EmeraldRose and @KojeyRadical. #GucciXbox pic.twitter.com/SkNdUfPSqV


However, anything Gucci comes at a cost, and the special edition set will set you back a whopping $10,000 – although it does include an Xbox Ultimate Game Pass.

According to Engadget, Gucci plans to sell only 100 hand-numbered units through its flagship stores beginning November 17.