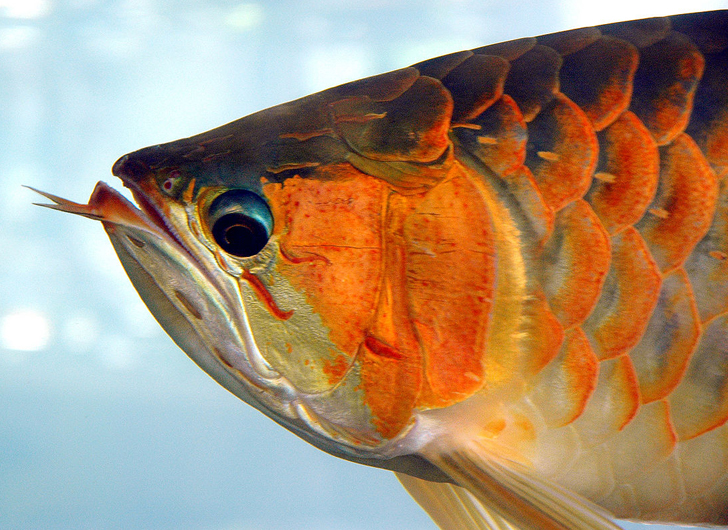 In the world of extravagant purchases there’s a new ‘must have’ item for wealthy Asians with a disposable income – a pet fish costing $300,000.

Arowana settled in great ! Even let me grab a good snap of him #silverarowana #arowana #predatorfish #predator #instadaily #instapic


Say hello to the Asian arowana. According to CNBC, the arowana – also known as the “dragon fish” – are prized not only for their silvery, pearlescent scales but are believed to bring their owners good luck and wealth.


Asian arowana owners are so enamored with their pet, CNBC are reporting some are splashing out on plastic surgery for their beloved fish – $60 for a fishy chin job and $90 for an eye lift, because after all, who really wants to look at a fish with saggy eyes?

CNBC are reporting the Asian arowana is one of the most expensive aquatic creatures in the world and they can grow up to three-feet. Bred primarily in South East Asia, some people are forking out $300,000 for their new pet. However, a young arowana in Singapore can be purchased for a measly $300, or if you have a couple extra thousand to spare you could snap up an adult white albino for around $70 Grand.

Protected by the Endangered Species Act, 183 countries signed a treaty banning it from international trade in 1975 and to this day the Asian arowana cannot legally be brought into the United States.