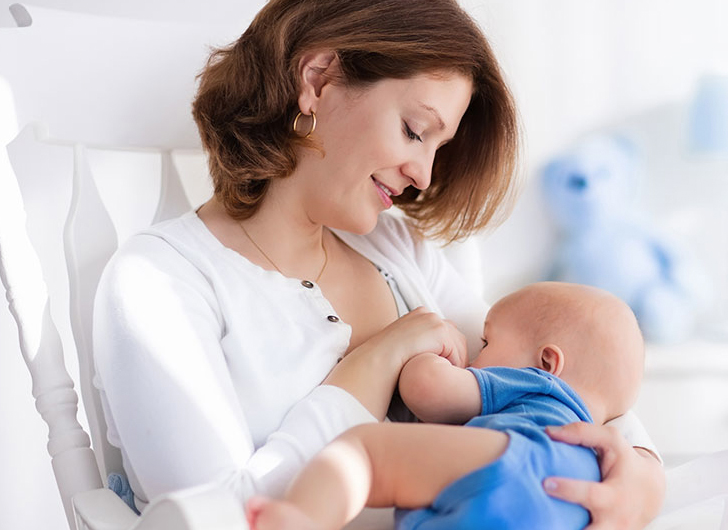 Scientists say they have created the first-ever breast milk produced in a lab and the product could be available in three years for parents looking for an alternative to formula.

According to Insider, the company Biomilq was created by two female scientists in 2019, partly out of personal issues with breastfeeding. Co-founder Leila Strickland’s son was born early, had trouble latching and Stickland struggled to stimulate enough milk. She partnered with food scientist Michelle Egger to launch the startup Biomilq and announced in June 2020 they had secured $3.5 million from investors.

“Our core hypothesis has always been that milk is greater than the sum of its parts, which all work together as a dynamic system,” Strickland said in a press release. “Our latest work demonstrates that much of the complexity of milk can be achieved by replicating the intricate relationship between the cells that produce it and the conditions they experience inside the body during lactation.”

According to Insider, Strickland and Egger reveal Biomilq’s nutrition profile matches the hundreds of proteins, complex carbs, fatty acids, and other lipids “abundantly present” in breast milk as closely as possible.

“We look forward to providing a product that overcomes financial, geographic, and time barriers that would otherwise limit access to another infant feeding option,” Egger said in a statement reported by Insider. 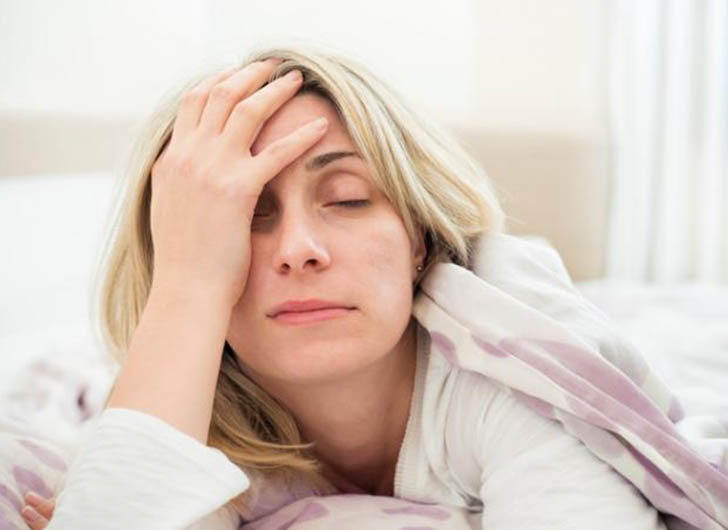 Dr. Oz Shares His Top Tip to Cure a Hangover 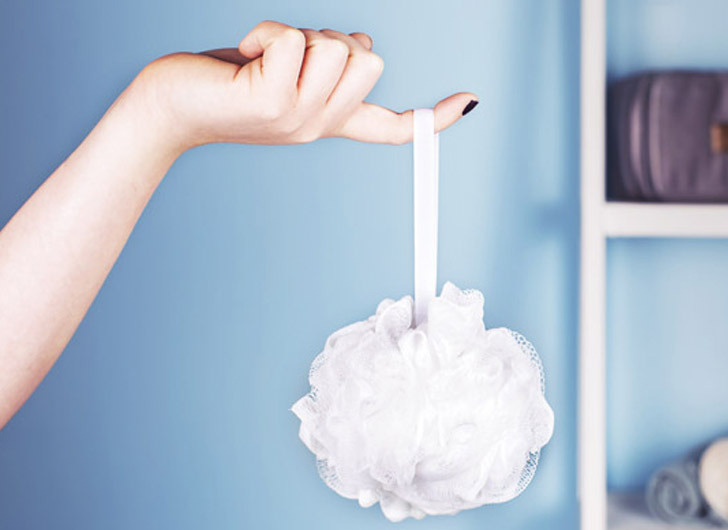 When Is It Time to Throw Out Your Loofah? The Answer May Surprise You! 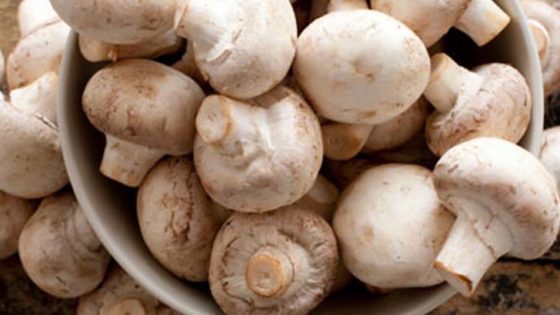 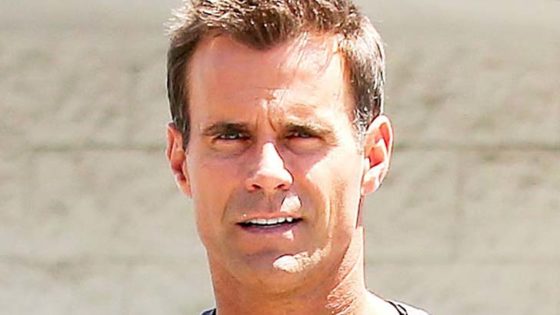 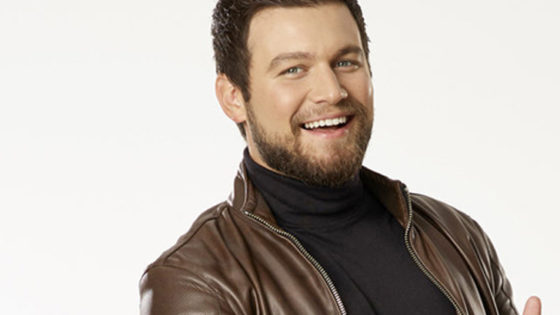