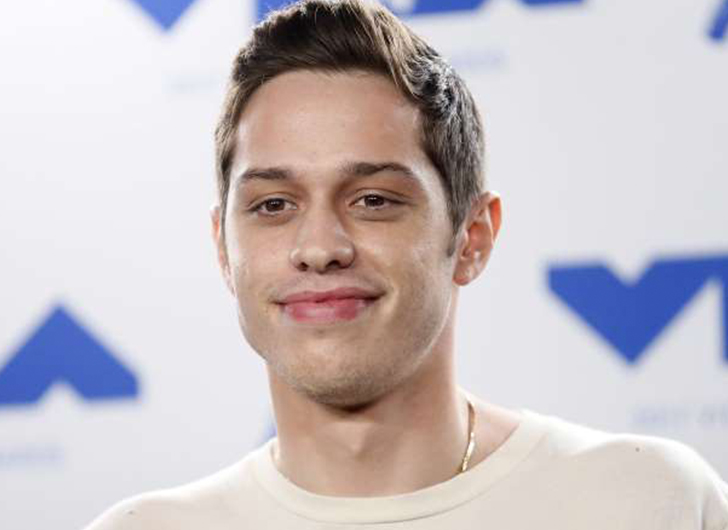 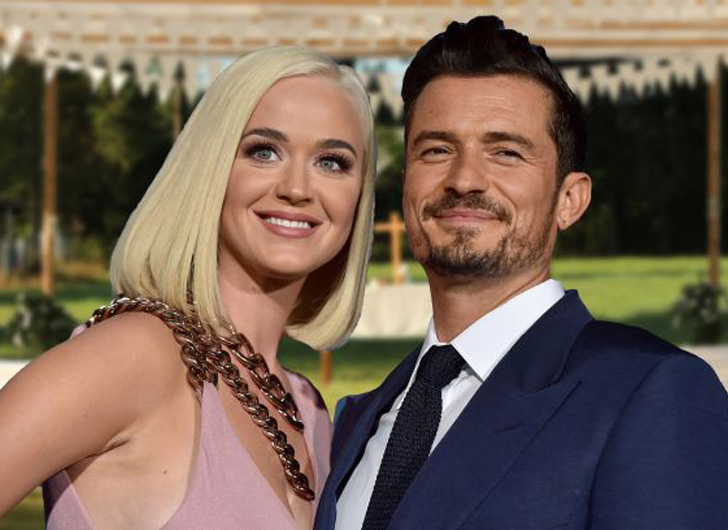 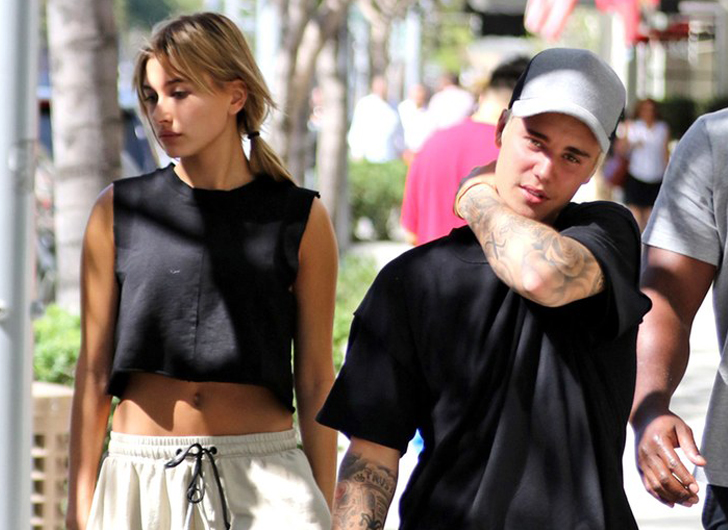 Justin Bieber and ex Hailey Baldwin were spotted getting cozy in Miami, possibly suggesting the pair are reuniting.

Arriving together at LIV in Miami June 10 ! FINALLY together


The pair, who dated on and off during 2015 and 2016, were spotted attending a church conference before heading to Miami’s LIV nightclub, according to People.

Back off! back off! *Keith's voice*


A couple of weeks ago Hailey discussed their past relationship in an interview with The Times telling the paper the couple had put any lingering “weirdness” following their breakup behind them, revealing, “Justin and I were friends for a long time. I met him when I was really young and he was one of my best friends. Everybody knows that at a certain point that turns into something else, but that just happens when you’re 18, 19. It was what it was.” 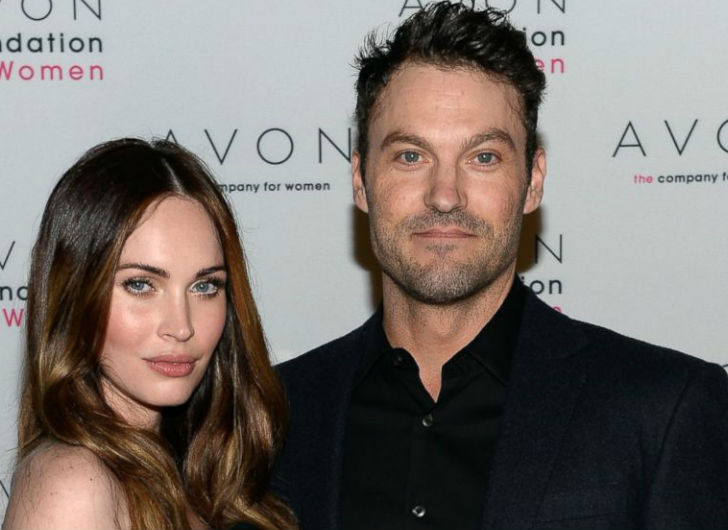 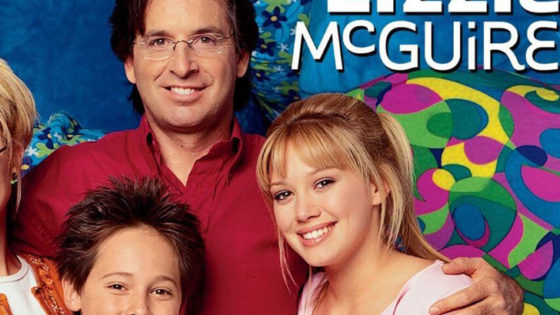 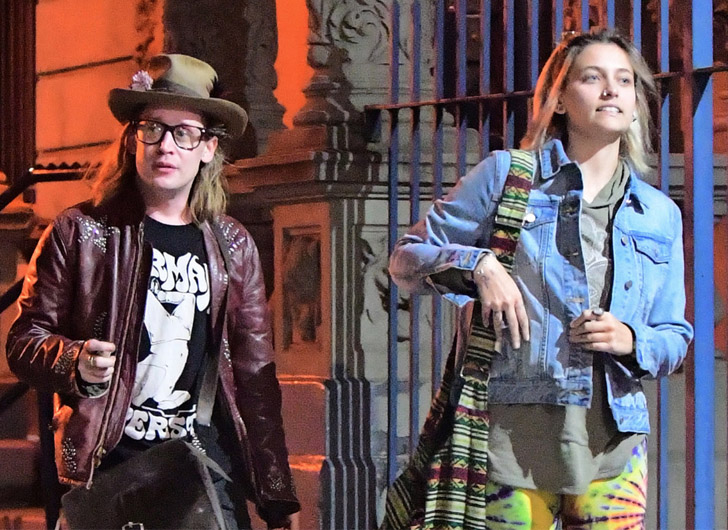 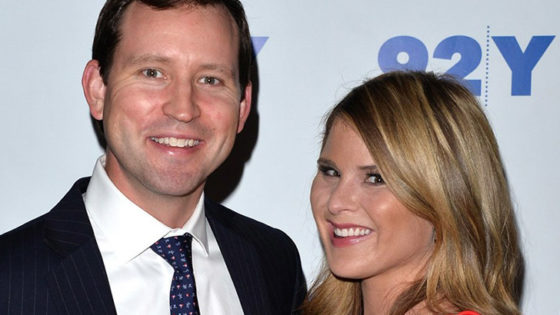