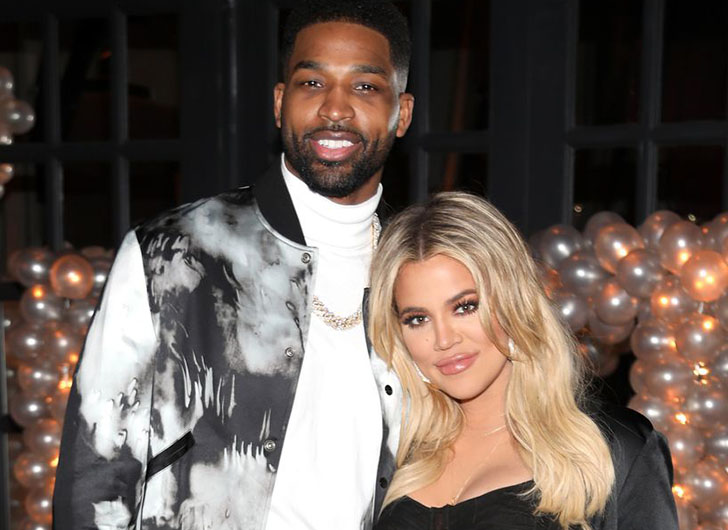 Just 10 months after welcoming their daughter True into the world, Tristan Thompson and Khloe Kardashian have reportedly split for good over allegations he has been unfaithful once again.

Just days before Khloe gave birth to their daughter, a video surfaced of the NBA player getting frisky with two women at a club. Now Thompson appears to have cheated once again – this time with someone who has been a longtime fixture in the inner Kardashian-Jenner circle.


According to TMZ and several other media outlets, Thompson and Kylie Jenner’s BFF, Jordyn Woods, couldn’t keep their hands off one another at a private party Thompson threw over the weekend and Khloe has had enough.

Cosmopolitan are reporting Thompson admitted to cheating on Khloe with her younger sister’s best friend, with sources telling the mag the Kardashian family are “beyond angry and disgusted” by Jordyn’s alleged betrayal and are cutting her off.

According to Us Weekly, poor Khloe was “told by people who saw Tristan and Jordyn making out and told Khloe,” adding, “Khloe is completely done with him for good.”