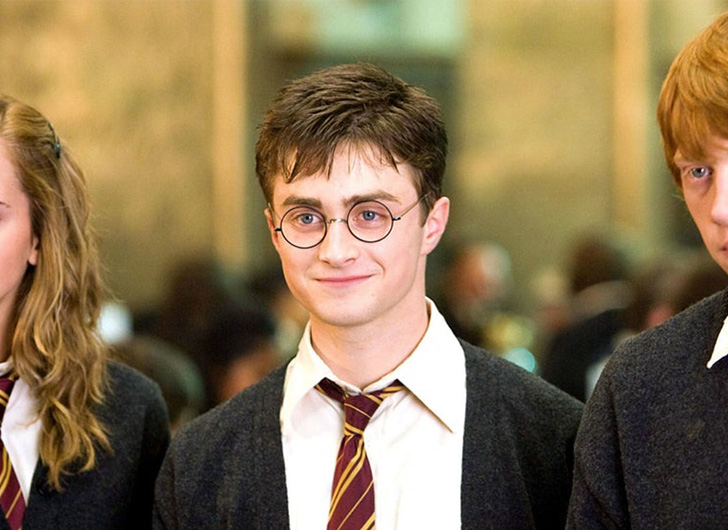 Whether you’re a witch, a wizard or just a plain old muggle, Vans have an upcoming treat in store for Harry Potter fans.

The iconic checkerboard brand announced they have a new “magical” collection coming soon, revealing they have teamed up with Harry Potter in an exciting new collaboration.

“Something magical coming soon,” the footwear company teased via Twitter.

“Vans and HARRY POTTER collaborated to conjure up a magical collection of footwear, apparel and accessories for witches, wizards and muggles alike,” the Vans website reveals, suggesting the collab will feature footwear and other merchandise inspired by the four Hogwarts houses: Gryffindor, Slytherin, Ravenclaw and Hufflepuff.

No news yet on when the new collection will be available for purchase, but the news already has Harry Potter fans bulking up their bank accounts!